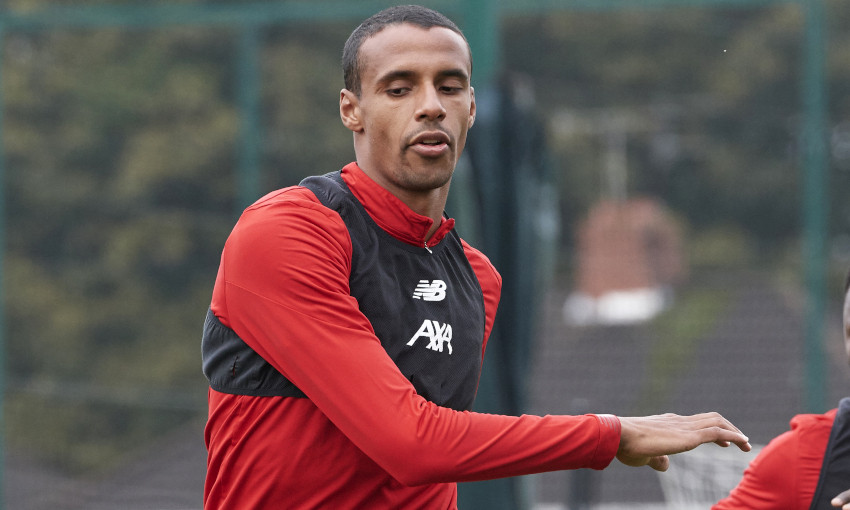 Joel Matip resumed training at Melwood on Tuesday morning after recovering from a knock sustained prior to the international break.

The issue, picked up during the 1-0 win at Sheffield United on September 28, ruled the centre-back out of the Reds' meetings with FC Salzburg and Leicester City.

However, Matip took part in this morning's session alongside his teammates as Jürgen Klopp's side get ready for Sunday's trip to Old Trafford to take on Manchester United.

Alisson Becker also trained with Liverpool's goalkeepers as he closes in on a return to action following a calf injury. 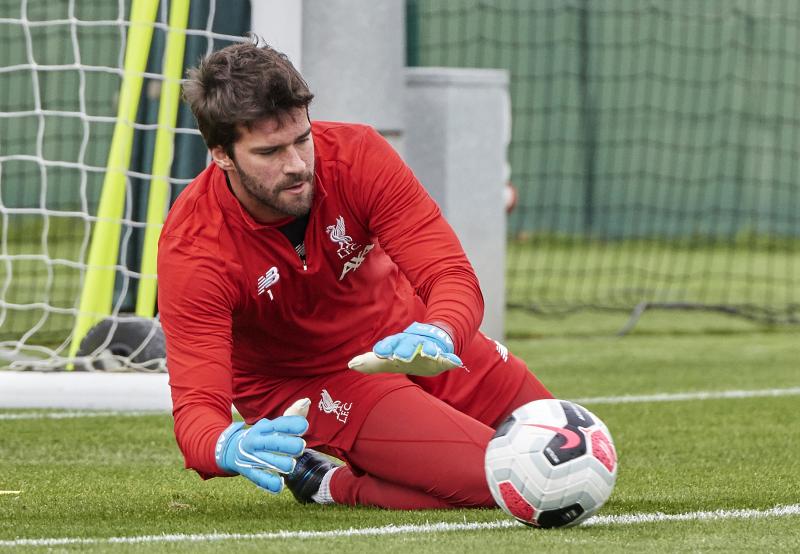