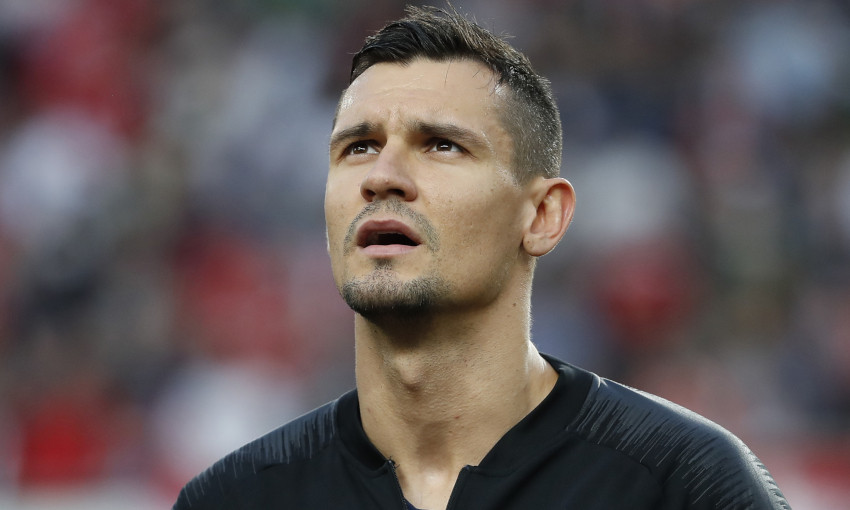 It was a mixed evening of results for Liverpool's international players on Thursday.

After returning to the Reds team for last weekend’s win over Leicester City, centre-back Dejan Lovren played the whole game as Croatia defeated Hungary 3-0 in their Euro 2020 qualifier.

The victory in Split maintained the 2018 World Cup finalists’ command of Group E, which they now lead by three points.

Virgil van Dijk and Georginio Wijnaldum also featured for 90 minutes as the Netherlands came from a goal down to register a 3-1 win at home to Northern Ireland in their qualifying tie. 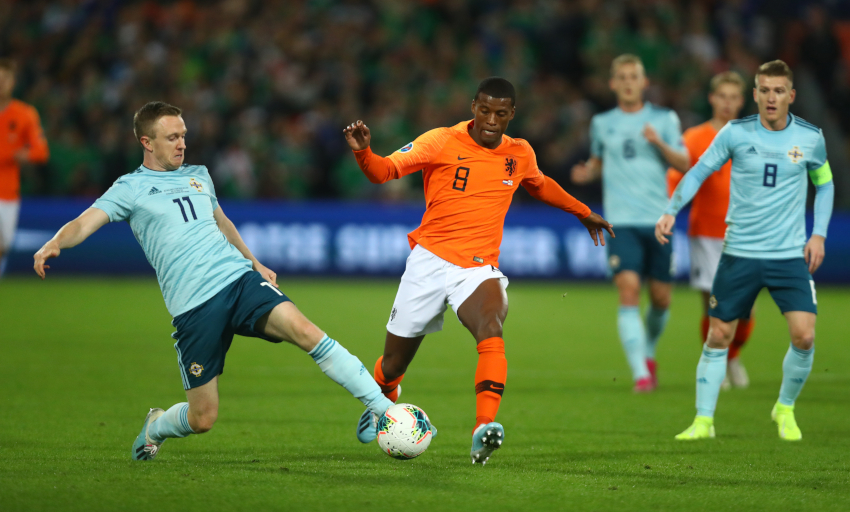 The result moved the Dutch to the summit of Group C with three fixtures remaining.

But there was disappointment for Andy Robertson and Scotland, who were beaten 4-0 by Russia in Moscow and therefore cannot qualify for the tournament.

Elsewhere in Group I, Divock Origi was an unused substitute for leaders Belgium as they eased to a 9-0 rout of San Marino in Brussels, which assured their place at next year’s finals.

And Caoimhin Kelleher kept a clean sheet for Republic of Ireland U21s against Italy as their U21 Championship qualifier in Dublin ended goalless.