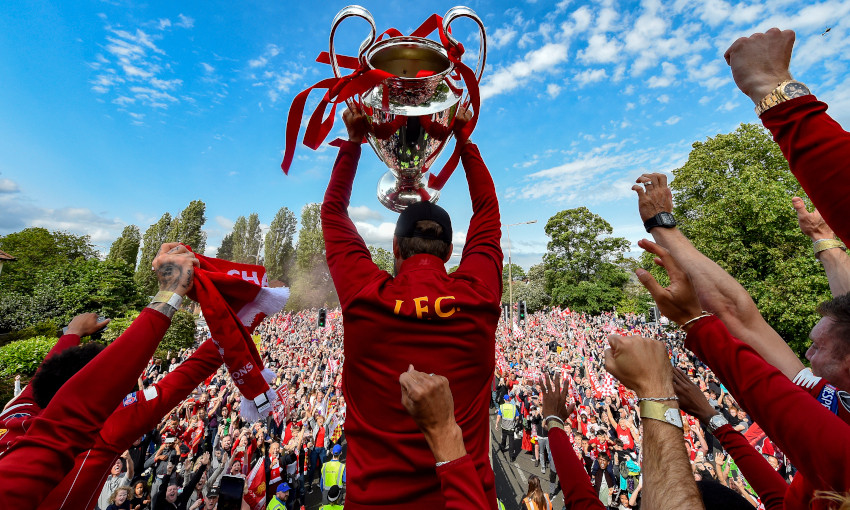 Four years ago today, a new era began at Liverpool Football Club as Jürgen Klopp was appointed as manager.

The German put pen to paper on his deal with the Reds on October 8, 2015 at a city centre hotel, beginning a fresh chapter in his career after successful managerial spells with Mainz and Borussia Dortmund in his homeland.

Klopp would take the helm for the first time nine days later – a goalless draw at Tottenham Hotspur – to start his Anfield tenure.

In total, the 52-year-old has presided over 221 matches as Liverpool boss, during which time his side registered a club-record 97 points in a single season and, of course, lifted the UEFA Champions League and Super Cup trophies.

To mark the anniversary, official LFC statistician Ged Rea has collated a range of facts and figures from Klopp’s four years as Liverpool manager… 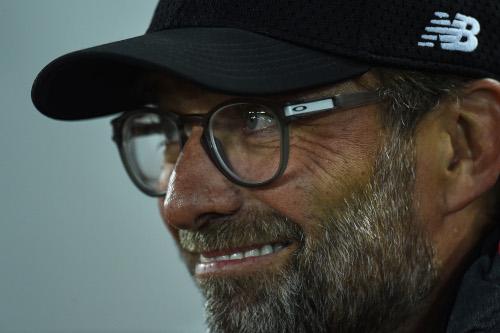 517 - most consecutive minutes in all competitions without conceding a goal under Jürgen Klopp (February-March 2019).

458 - goals scored in all competitions under Jürgen - averaging 2.07 goals per game, the highest ratio by any Reds manager in the last 123 years.

221 - number of games played so far in the Klopp era in all competitions.

197 - Roberto Firmino has made most appearances for the club since Jürgen took charge.

197 -  the number of games taken to manage his Liverpool team to 400 goals - faster than any other Reds boss.

146 - the number of games it took Jürgen to record 300 league points - the fewest games required by any Reds boss to reach the landmark.

92 - the number of wins recorded by Klopp in his first 150 league games in charge, more than any other Liverpool manager in history.

88 - clean sheets kept by Liverpool in all competitions since Klopp was appointed - the first coming against Tottenham in October 2015.

77 - the tally of goals scored by Liverpool's highest scorer under Klopp - Mohamed Salah.

53 - different teams Klopp has faced as Reds boss - he has beaten 50 of those.

49 - goals scored by Liverpool substitutes, with the most coming from Divock Origi (9).

43 - the number of occasions the Reds have scored four goals or more in a game.

39 - the number of times the most used centre-back pairing has been deployed with Joel Matip and Virgil van Dijk on the losing team only five times.

38 - the number of different Liverpool players to have scored under Klopp - Emre Can the first, Ki-Jana Hoever the latest to net for the first time.

37 - players have been given their Reds debut, with Connor Randall being the first and Sepp van den Berg the last. 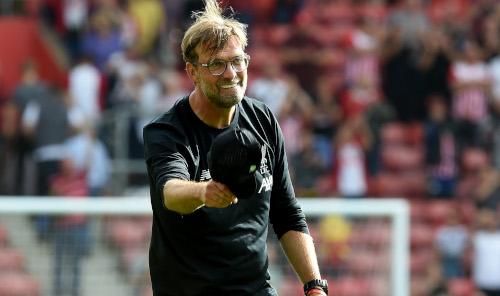 21 - the average age of the youngest starting XI fielded by Klopp, and indeed, ever by Liverpool - against Plymouth in the FA Cup in January 2017 (21 years 296 days).

20 - the number of times Reds have come from behind to win a game in league and cup.

17 - successive league victories recorded under Jürgen Klopp (currently) - a best ever for the club.

15 - the quickest goal in seconds scored by a Liverpool player from the start of a game (Naby Keita against Huddersfield Town in April 2019).

14 - the number of teams Liverpool are unbeaten against in the Premier League under Jürgen Klopp.

8 - the current run of successive away league victories - the most ever by any Liverpool manager.

8 - the most consecutive victories recorded in a single calendar month by any Reds boss - December 2018.

5 - in 2019 he became the fifth German coach to win the European Cup/Champions League after Dettmar Cramer, Jupp Heynckes, Ottmar Hitzfeld and Udo Lattek.

1 - the first manager ever to take an English team to three European finals in his first three seasons of European competition.