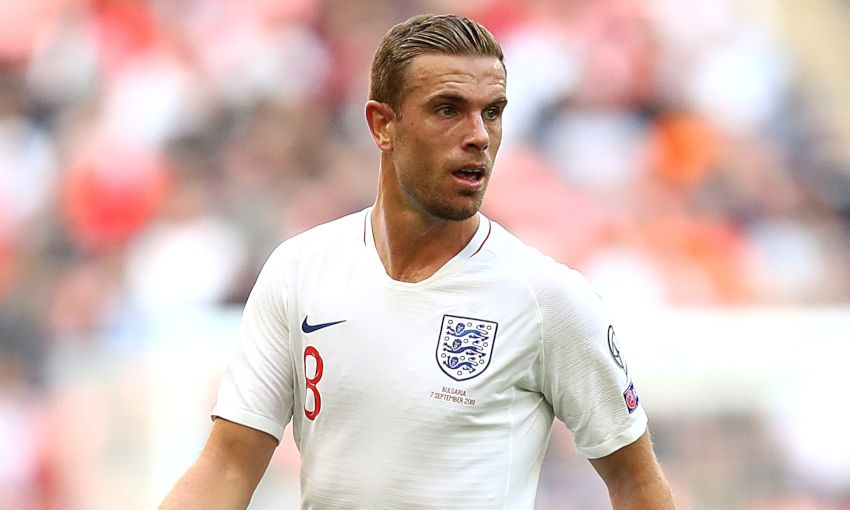 Three Liverpool players have been called up by England for their two Euro 2020 qualifiers later this month.

England, who lead qualifying Group A with a 100 per cent record, face Czech Republic away from home on Friday October 11 and then travel to Bulgaria three days later.