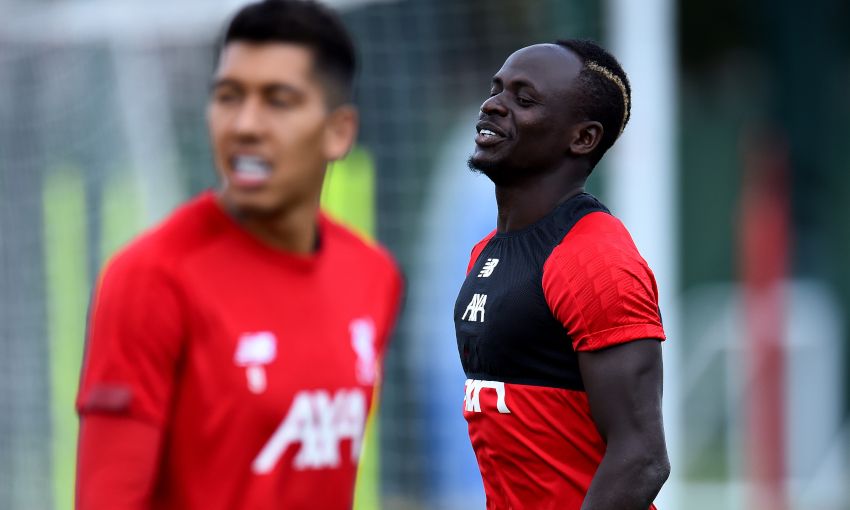 Sadio Mane and Divock Origi have resumed full training ahead of Liverpool’s trip to Sheffield United this weekend, Jürgen Klopp has confirmed.

Mane sustained a knock during the Reds’ victory at Chelsea last Sunday, while Origi has been recovering from an ankle issue he picked up against Newcastle United on September 14.

However, the duo took part in Thursday’s session at Melwood and are in contention for Saturday’s clash at Bramall Lane.

“Both trained yesterday,” Klopp told reporters at his press conference on Friday morning. “Sadio and Div, completely normal. No issues.”

Elsewhere, Xherdan Shaqiri will not be available for the contest, but Klopp expects James Milner to be fit after picking up a back issue against MK Dons in midweek.

“Shaq is not ready yet, he is doing rehab," the manager continued. "Millie got a knock in his back against MK Dons early in the game. It looked a bit awkward after the game but it should be good. Curtis Jones [is] another knock but that’s it.”