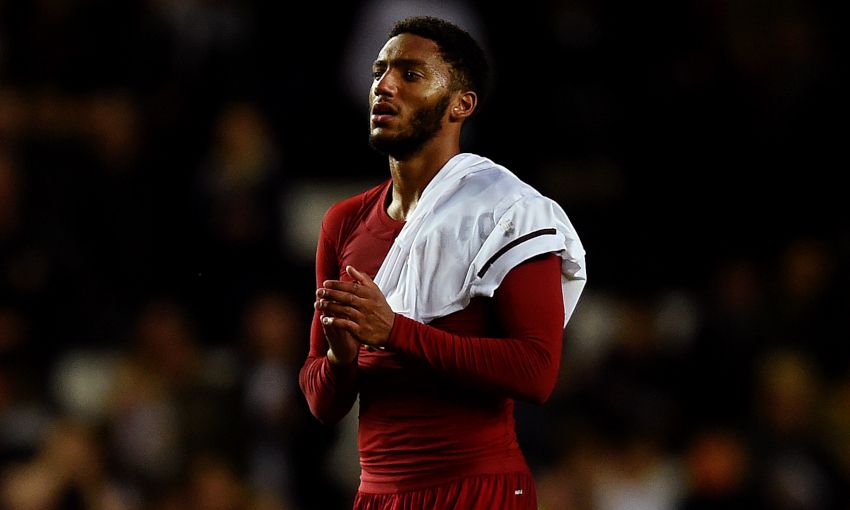 Joe Gomez understands why his playing time has been limited so far this season and is determined to keep working hard as he waits for more opportunities.

The 22-year-old was part of the Liverpool side that eased to a 2-0 victory at Milton Keynes Dons on Wednesday night, his first start since the UEFA Super Cup on August 14.

That has meant a place on the bench for Gomez, who appreciates the Reds’ outstanding form requires patience from those not currently in the XI.

“Obviously I have not been playing and obviously every footballer wants to be playing,” the No.12 commented after the win at Stadium MK.

“At the same time, I understand that we are the European champions and the lads are doing very well at the minute so all I can do is keep my head down, keep working hard in training and keep waiting for the right time.

“Until then, I have to keep working hard. You cannot sit there and be down. You have to stay positive and do yourself justice when the time comes.

“You need to show the good attitude otherwise you will do yourself harm.” 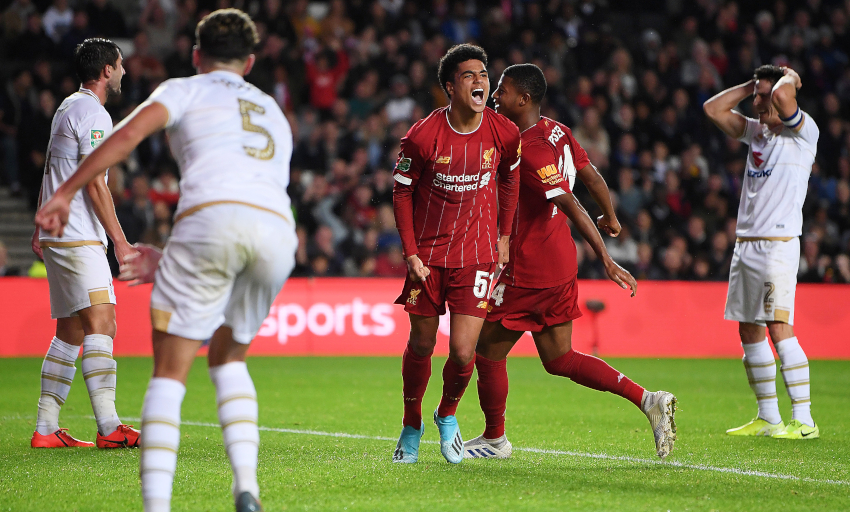 On Matip and Van Dijk, the England international added: “Credit to them, they are doing unbelievably well – as well as the whole team – and as I say, I understand.

“Obviously it is frustrating for me at the same time because I want to be playing but it is what it is. I have to keep working hard. We have a great set of lads to learn from – Virgil as well, who I learn from every day.”