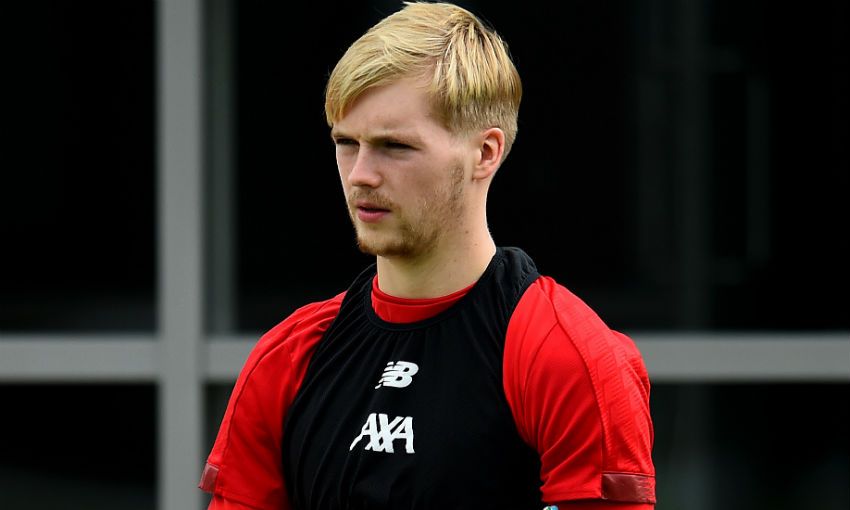 The Republic of Ireland U21 international goalkeeper has been Adrian’s understudy in recent weeks due to Alisson Becker’s ongoing absence with a calf injury.

And Kelleher is in line to step up to the Reds’ starting XI for the first time in a competitive game in Wednesday’s Carabao Cup third-round tie.

“Yeah, absolutely. He was a little bit unlucky in pre-season otherwise he would have played already more games,” assistant manager Lijnders told Liverpoolfc.com, when asked if it’s a possibility the 20-year-old will play at Stadium MK.

“He’s a talented goalie and with all talented boys it’s about in the right moments giving the right opportunities in the contact stuff, when they are with the senior players around, when there is something at stake. That can really give them the next step and the confidence to grow.”