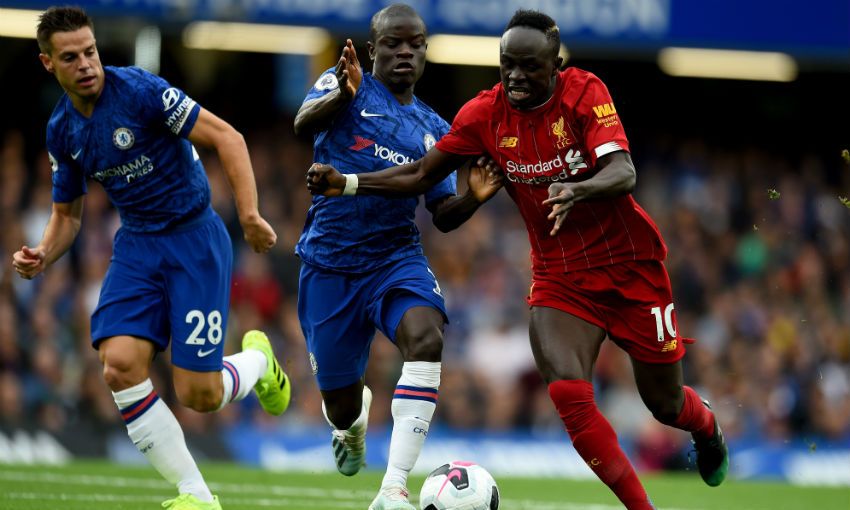 Sadio Mane’s substitution against Chelsea was the result of a knock and dead leg, Jürgen Klopp confirmed.

The No.10 was replaced by James Milner in the second half of Liverpool’s 2-1 victory at Stamford Bridge on Sunday.

Asked post-match about Mane’s condition, Klopp said: “It was a knock on the bone, around the knee, and a dead leg – that’s an awful combination.

“He tried everything but I think you saw, there was one counter situation when he really tried and I would say on a non-dead-leg day he will get that ball, but no chance and then we say ‘come on, now we have to do it’ and changed. That’s it.”