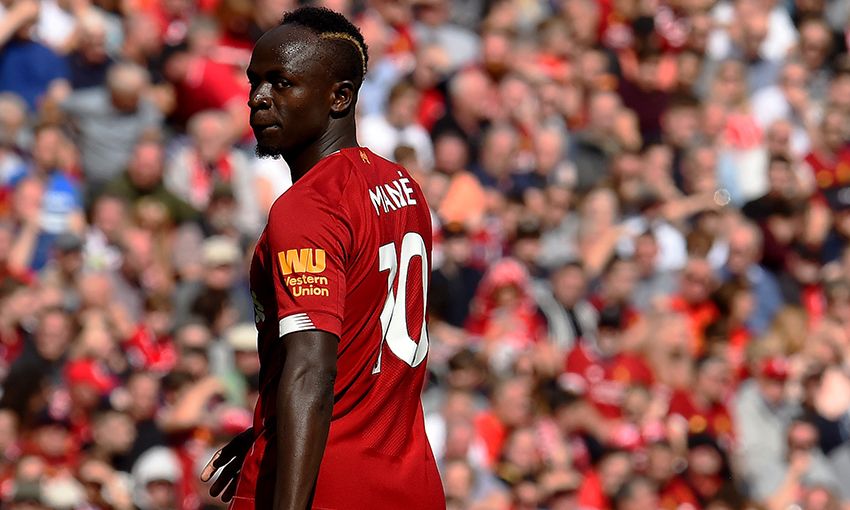 Sadio Mane could hit a goalscoring landmark for Liverpool when they take on Chelsea at Stamford Bridge on Sunday.

The Senegalese forward is just one goal short of becoming the 10th Reds player to net 50 Premier League strikes for the club.

Mane netted in the reverse fixture against Chelsea last season and bagged a brace in last month's UEFA Super Cup victory over the Blues.

Since the inception of the Premier League, Liverpool and Chelsea have played each other 54 times and are tied on 20 wins apiece, with 14 draws.

A win at Stamford Bridge on Sunday would see the Reds set a new club record of seven successive league wins away from home.

Should Liverpool win or draw, they will record an 11th successive away league game unbeaten - the club's best ever sequence in the Premier League.

This will be Jürgen Klopp's 150th league game in charge of Liverpool. He has won 91 of the previous 149. Kenny Dalglish had won the most of any previous boss in his first 150 league games, with 87.

Liverpool have lost just one of the last nine league meetings with Chelsea home and away, winning three and drawing five.

The Reds are three goals short of recording 450 in all competitions under Klopp. This will be their 217th game.

Liverpool have found the net in nine of the last 11 league meetings at Stamford Bridge.

Fabinho could make his 50th appearance for the Reds in all competitions.

Mane's special message to people of Senegal after Melwood return

Mane and Alexander-Arnold on PFA Player of the Month shortlist