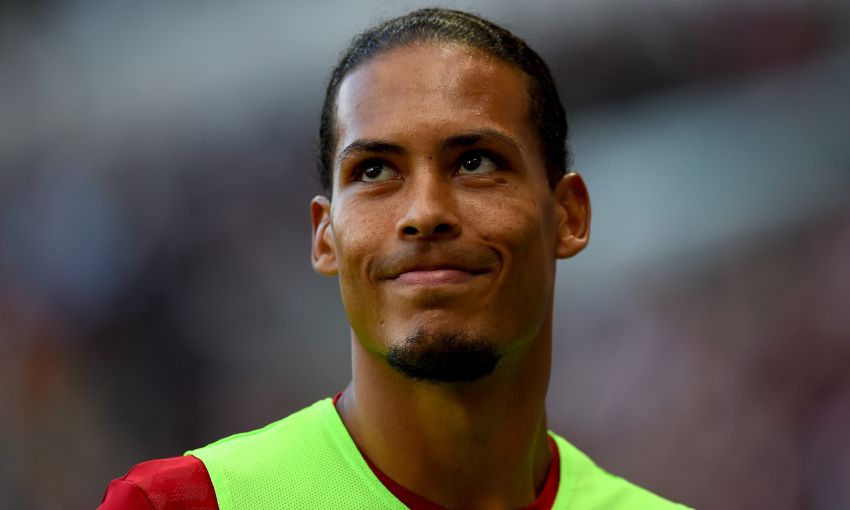 Kaka has welcomed the prospect of Virgil van Dijk being a contender for the 2019 Ballon d'Or.

The Brazilian, who claimed the annual award himself in 2007, believes it is refreshing for a defender to be regarded among the leading candidates this year.

The Liverpool No.4 is also in the final three for the Best FIFA Men’s Player, which will be presented in Milan on Monday evening.

The 30-man shortlist for the Ballon d’Or will be announced by France Football magazine in October and the winner revealed in early December.

“It’s really nice to see a player like Van Dijk battle to be one of the best,” said Kaka.