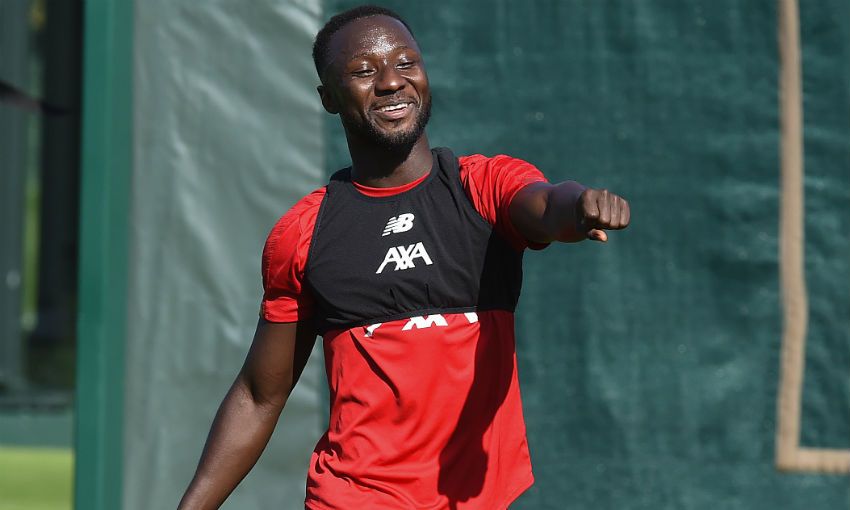 Naby Keita will resume full training at Melwood on Friday, while Alisson Becker and Divock Origi are making positive progress in their rehabilitation programmes, Jürgen Klopp has confirmed.

Keita sustained a hip injury ahead of Liverpool’s UEFA Super Cup clash with Chelsea in Istanbul last month, but will rejoin his teammates in today’s session.

Elsewhere, Klopp reported both Alisson and Origi have taken steps forward in their recoveries from respective calf and ankle issues.

The manager told his pre-Chelsea press conference: “Naby Keita is back in training at least, with the team. Today for the first time with the team.

“Ali is making big progress, but is still away. He had a proper session yesterday with John Achterberg, but is not in team training yet.

“Div, we have to see day by day, that’s how it was from the first day - how can he deal with the pain and stuff like that. We will see. It is pretty early, so I don’t know exactly what the medical department will tell me [today] about that case.