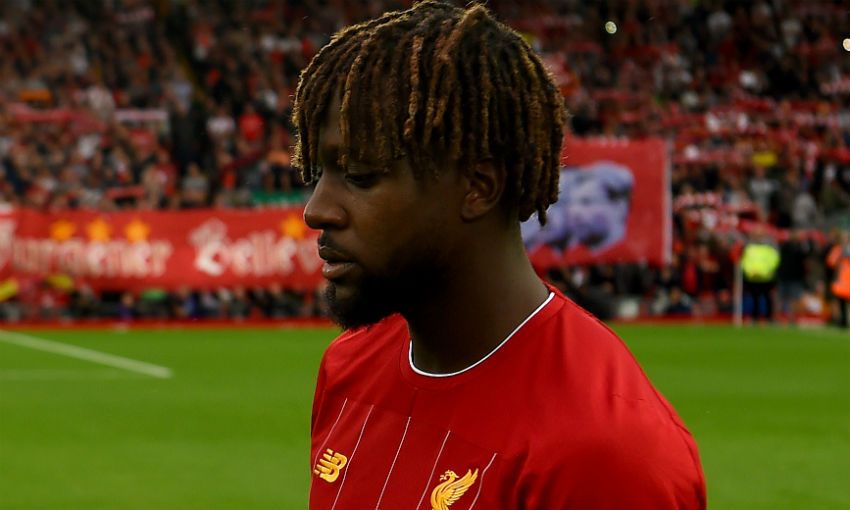 Jürgen Klopp has not ruled Divock Origi out of Liverpool's trip to Chelsea on Sunday, despite initially expecting the forward to be out of action for up to two weeks.

The Belgian sustained an ankle issue during last Saturday's 3-1 win over Newcastle United that forced him off the field during the first half.

Scans suggested Origi could be out for a fortnight; however, Klopp confirmed on Friday morning the No.27 was making good progress in his rehabilitation programme.

He told reporters: “Div, we have to see day by day, that’s how it was from the first day - how can he deal with the pain and stuff like that. We will see. It is pretty early, so I don’t know exactly what the medical department will tell me [today] about that case. 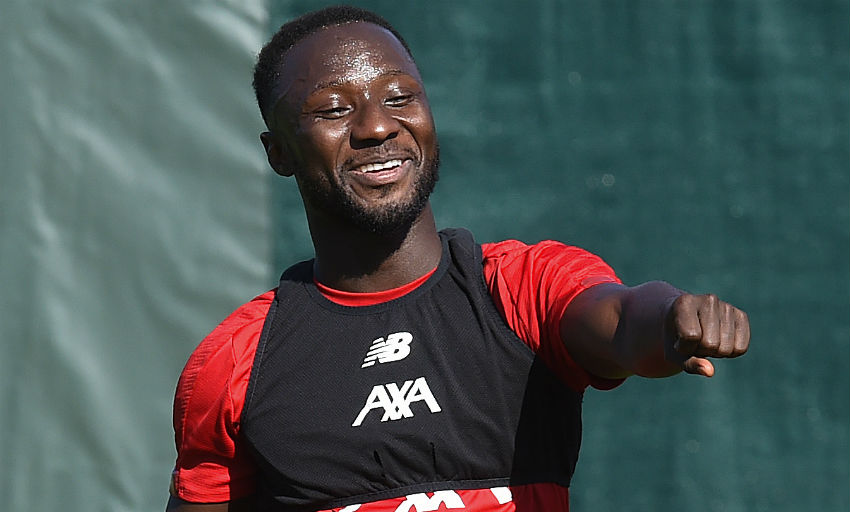 Elsewhere, Naby Keita resumed full training on Friday with his teammates after a hip issue, while Alisson Becker continues to take steps forward in his recovery from a calf problem. Nathaniel Clyne remains sidelined.

Fabinho could reach his half-century in terms of Liverpool appearances if involved at Stamford Bridge.

For Chelsea, Frank Lampard may be able to call on N’Golo Kante and Mason Mount following their respective ankle injuries.

Kante has returned to training after missing his side’s last four matches, with Lampard telling the media on Friday: “It is a boost, we know the importance of him. The question is how fit he is.

“He has played a couple of games, but he missed pre-season… now we have to manage him.”

Mount, meanwhile, ‘has got a chance’ of featuring against Liverpool despite the ankle issue he sustained in the Champions League defeat to Valencia in midweek, according to his manager.

Lampard said: “We are trying to get him moving today [Friday]. I will have to make the call before the game, his attitude is good so he will give everything to play. We won’t take any risks.”

Antonio Rudiger (groin) missed the game versus Valencia, while Emerson Palmieri (thigh) has been absent for Chelsea’s last two outings.

Callum Hudson-Odoi and Ruben Loftus-Cheek (both Achilles) are yet to play this season, along with Reece James (ankle) and Marko van Ginkel (knee).