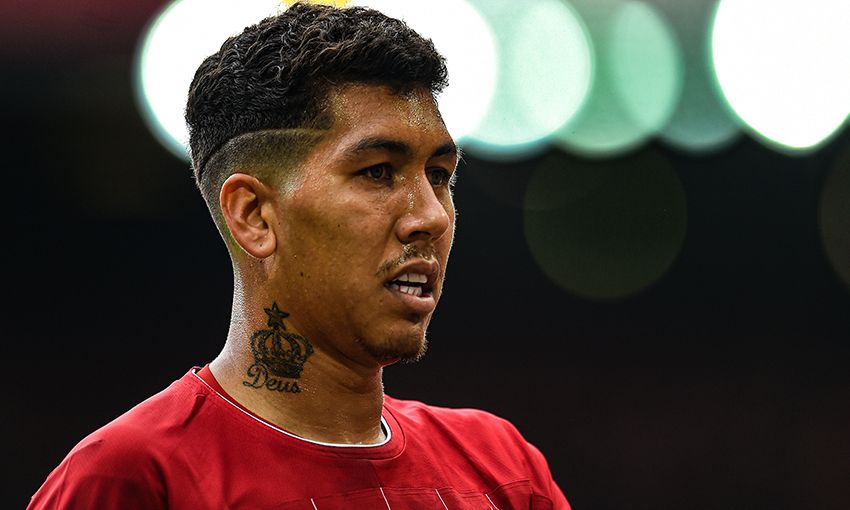 Roberto Firmino could make his 200th appearance for Liverpool in their Champions League opener against Napoli on Tuesday night.

Jürgen Klopp's European champions begin the defence of their crown at Stadio San Paolo and, if Firmino is selected for the Group E fixture, the game will bring up his double century for the Reds.

The Brazilian forward has played in 41 of Liverpool's 42 games in Europe under Klopp, missing only the second leg of last season's semi-final against Barcelona during the boss' tenure.

Liverpool are unbeaten in 13 opening group games of a European campaign (eight wins and five draws) since losing at Valencia in 2002.

They have won four out of five first outings in this competition as defending champions - the only blemish coming in the 2-0 defeat at Nottingham Forest in 1978.

The Reds have kept six clean sheets in their last nine visits to Italy.

In all games against Italian clubs, Liverpool have won 13, drawn three and lost 12.

The Reds are three goals short of recording 450 in all competitions under Klopp. 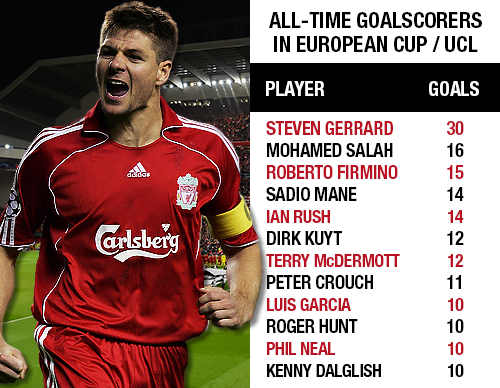 Mane has scored six goals in his six appearances this season and has 23 in his last 29 outings for the Reds.

Napoli manager Carlo Ancelotti has faced Liverpool as a coach 10 times in his career, winning six and losing four. He was in charge of AC Milan in the Champions League finals of 2005 and 2007.