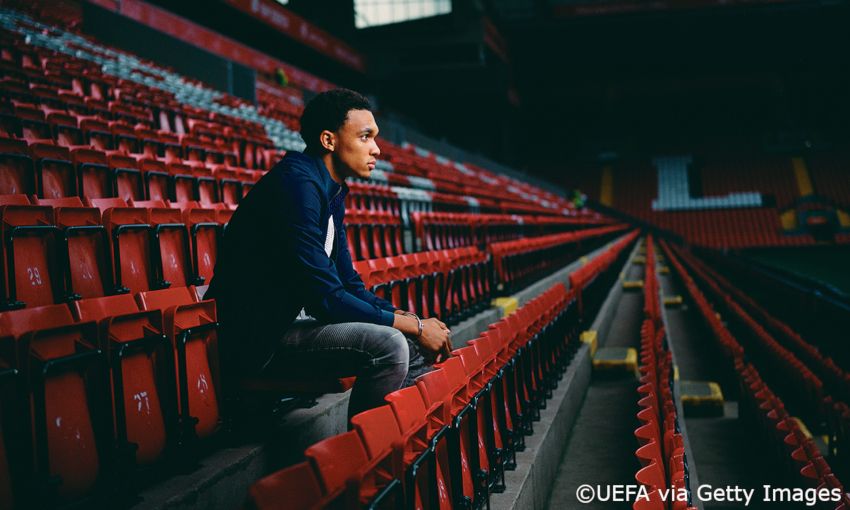 The sense that Liverpool's players have still to reach their full potential is something that excites Trent Alexander-Arnold.

June’s Champions League triumph represented the highest point yet for Jürgen Klopp’s team, who have contested the European Cup final in each of the past two seasons.

But the victory over Tottenham Hotspur in Madrid can be just the beginning of a successful period for the club if the squad continues their year-on-year improvement, believes the right-back.

In an interview with Champions Journal magazine, Alexander-Arnold said: “After beating Spurs, there were celebrations but with the sense that: ‘This is literally just the beginning. There’s so much more that this team can do.’

“Nearly every player in every position is world-class and not many, if any, have even hit the heights they can at their full potential, which is incredible.

“The manager talks about it all the time. We’re still a young side, we’re still learning. We need to evolve, adapt and become better. It’s exciting.” 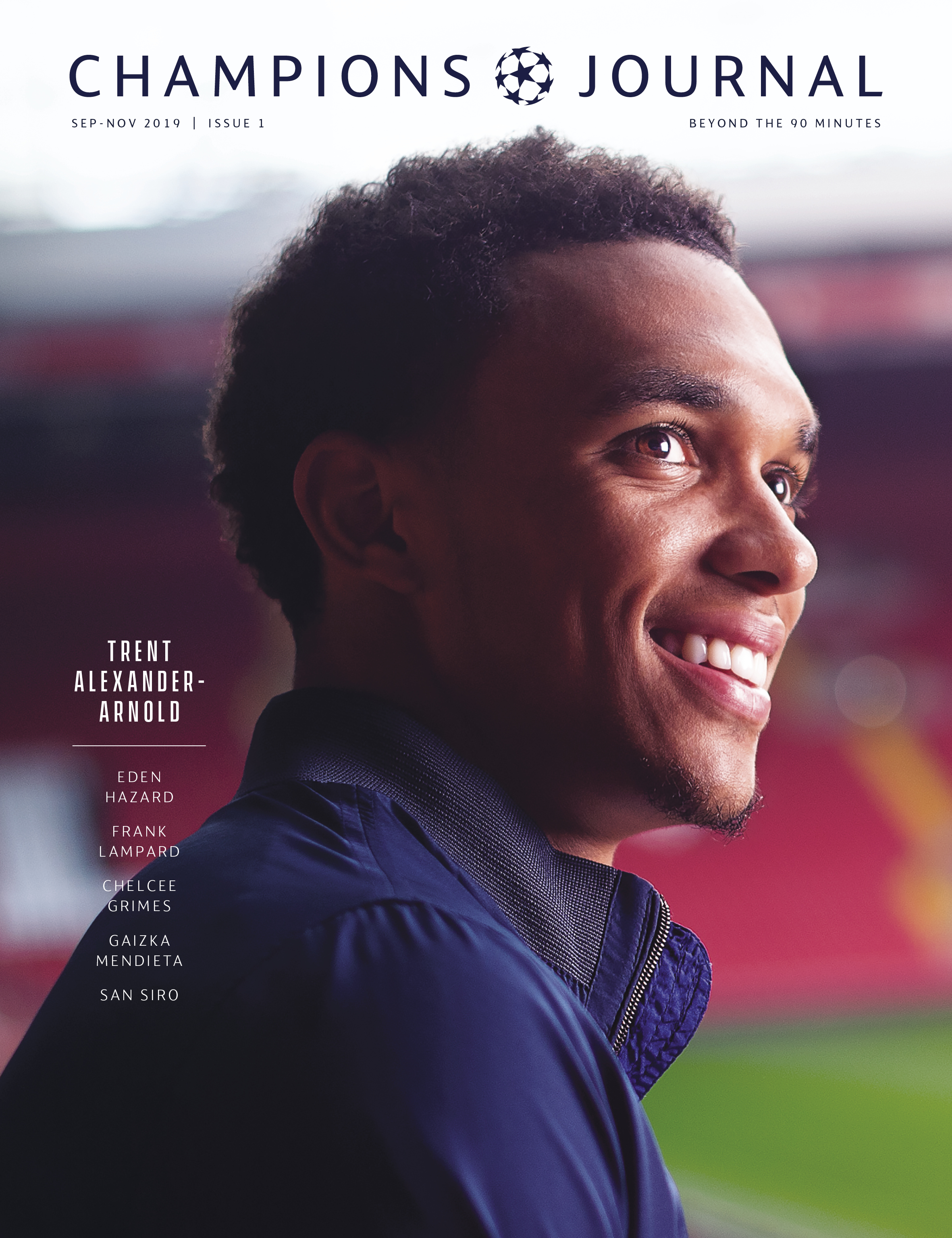 Liverpool begin their defence of the Champions League at Napoli on Tuesday evening after being drawn alongside the Serie A side, Salzburg and Genk in Group E.

If Klopp’s men are to embark on another long adventure in the competition this term, Anfield – and the influence its atmosphere can have on matches – will again be crucial.

Alexander-Arnold underlined the empowering effect of the stadium and the recent shift in mentality that has made the Reds such a force at home and in Europe.

“I remember playing Manchester City at home,” said the No.66. “We couldn’t speak – you can’t communicate on the pitch. You’re trying to tell someone to block a space or tell them they’ve got a man on them and they can’t hear you shout.

“I think the atmospheres we get in the Champions League games are probably the best in the competition. It’s a fortress at Anfield now, getting back to how it was in the old days.

“It’s where the club belongs: being in finals, two [Champions League] finals in a row, coming close in the league, challenging for trophies.

“With the world-class players we’ve got, we shouldn’t ever shy away from the fact that we’re good enough as individuals and as a team to be challenging for trophies, if not multiple trophies, every season.”

This article is based on an interview with Trent from the first issue of Champions Journal. Read it in full at champions-journal.com. Use code LFC10 to get 10 per cent off your first order of the magazine until October 16.