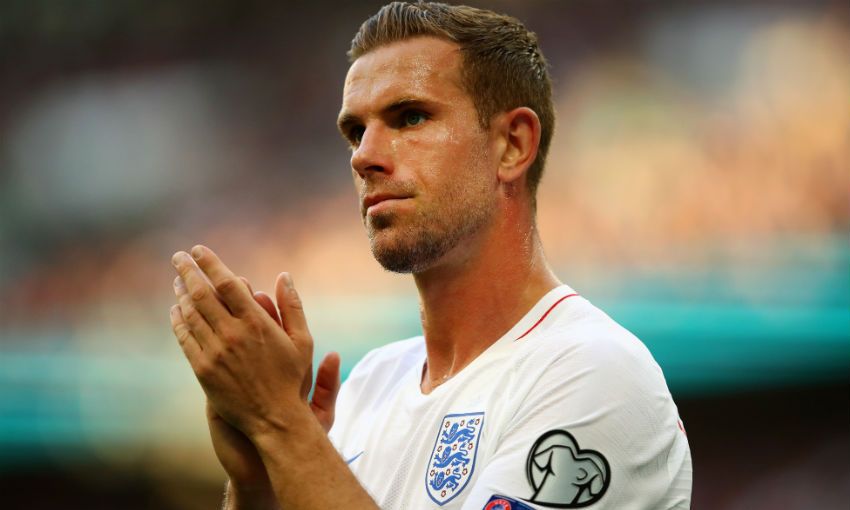 It was a successful evening for three other Reds, too.

Kelleher’s Republic of Ireland U21s claimed a 3-1 away victory over Sweden in a Euro U21 qualifying fixture and Van den Berg was part of the Netherlands U19s side that beat Portugal 4-0 in a friendly.