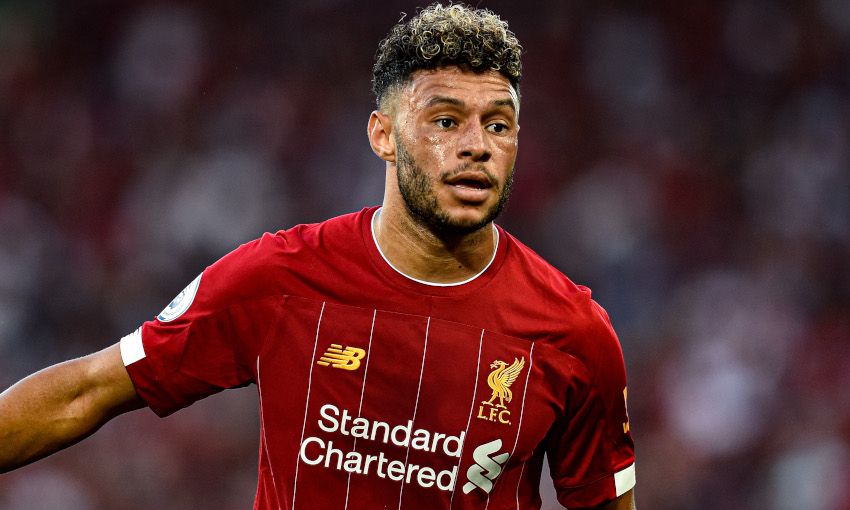 Trent Alexander-Arnold, Joe Gomez, Jordan Henderson and Alex Oxlade-Chamberlain have been named in the latest England squad for two matches in September.

Gareth Southgate announced his selection for the Euro 2020 qualifiers against Bulgaria and Kosovo on Thursday afternoon.

Liverpool quartet Alexander-Arnold, Gomez, Henderson and Oxlade-Chamberlain will be part of the Three Lions group for the games, which will be held on Saturday September 7 and Tuesday September 10 respectively.