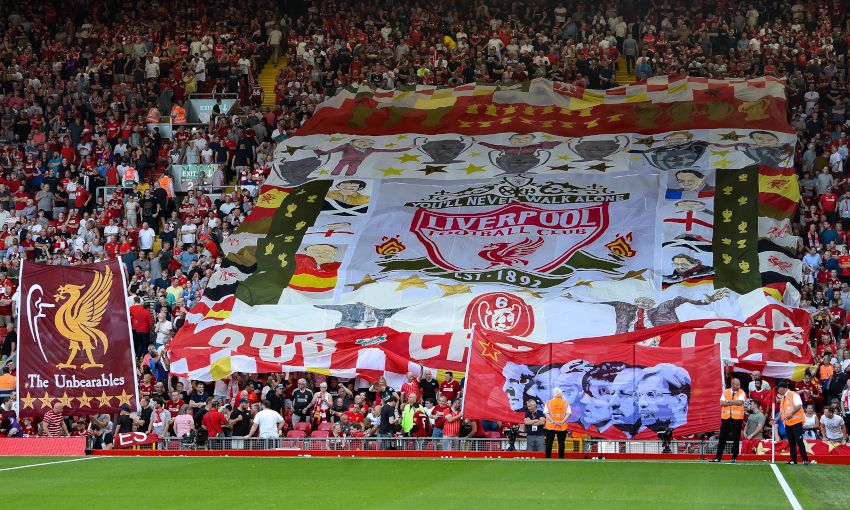 A return to Anfield on Saturday afternoon gave Fabio Aurelio a sense of just how much has changed since he departed the club in 2012.

Seven years on from the end of his second spell with the Reds, the Brazilian was back on Merseyside to see Jürgen Klopp’s team maintain their 100 per cent start to the new Premier League season with a 3-1 win over Arsenal.

A positive beginning to 2019-20, including UEFA Super Cup success earlier this month, has followed on from the Champions League glory achieved in Madrid in June.

And as he soaked up the surroundings inside the Main Stand at Anfield that has expanded since his days here, Aurelio observed a shift in the mood of the club.

“It’s amazing. It’s a completely new experience now after the changes [to the stadium],” the 39-year-old told Liverpoolfc.com.

“I was here in 2014 for a holiday but it was July so there were no games, no football. It was a big pity because I would have liked to come back to Anfield.

“But now I had the opportunity for a massive game. I can see around how different it is and how big Liverpool has become. It was already big but now you can see how they grow, with the trophies and the [way the] team are playing.

“It is amazing to be back and feel that very good atmosphere here.” 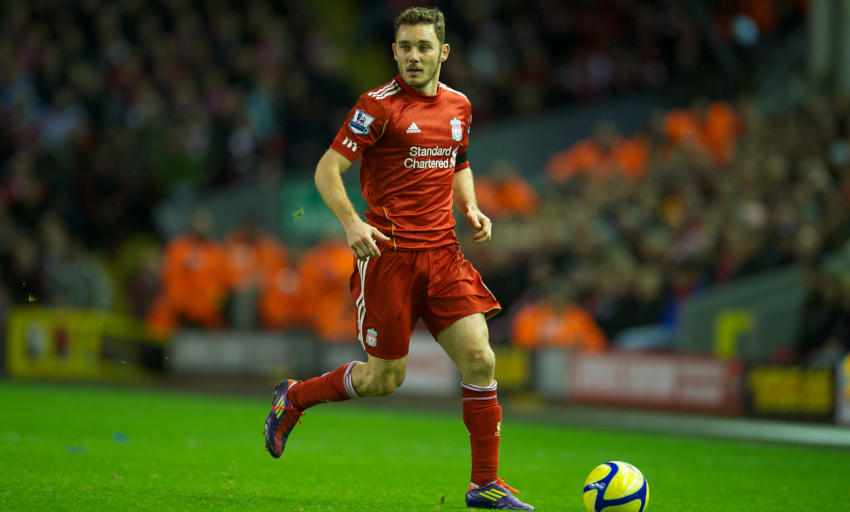 Of the other 17 players in the Liverpool squad for Aurelio’s final appearance, against Fulham in May 2012, only Jordan Henderson is still with the club.

Much has changed for Henderson during the intervening time, too, and it was of course the No.14 who lifted the Reds’ sixth European Cup.

“He has responded to the expectation of everyone at the club,” said Aurelio of his former teammate.

“I remember when he came, it was kind of to support [Steven] Gerrard and replace him in the future. He has done the job and completed what everyone expected from him. He has more to do, I’m sure of that.”

Aurelio was the first Brazilian to sign for Liverpool when he joined in 2006 but has been followed by a succession of his compatriots, with Alisson Becker, Fabinho and Roberto Firmino currently flying the flag.

No surprise, then, that the ex-defender keeps a close eye on the Reds’ exploits.

“I follow a lot through TV, most of the games in Brazil,” he added.

“It was good to be the first [Brazilian at the club] and open the door. I’m happy that most of the Brazilian guys that came after me did much better than me! That’s good as well.

“I’m always following them and supporting Liverpool as a big fan back in Brazil.”