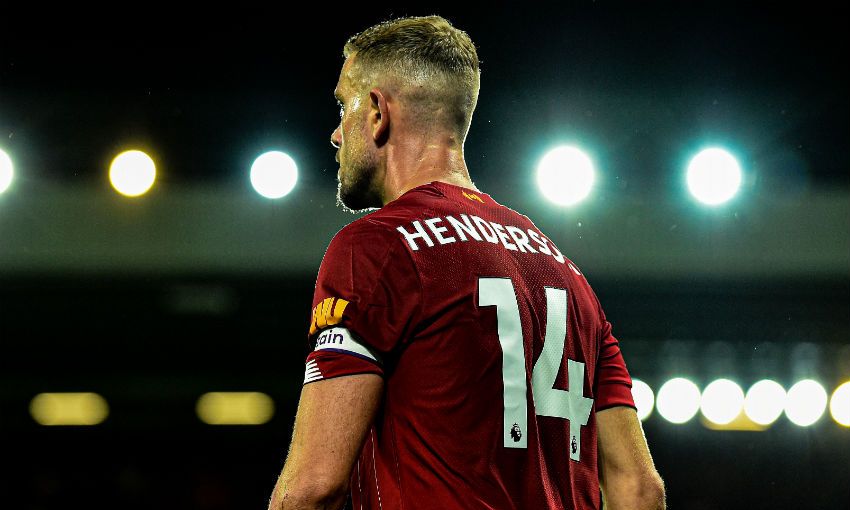 Both Champions League-winning midfielders with the Reds, Henderson now captains the club in the No.14 shirt Alonso wore with distinction during his own five-year Anfield career.

And the legendary former playmaker has detailed how he sees Henderson as having a significant influence on the successful implementation of Klopp’s system.

“I think he's so respected, so important for his teammates - that's the sense I get from watching in the stands. For the way they play it's very important, the energy he has.