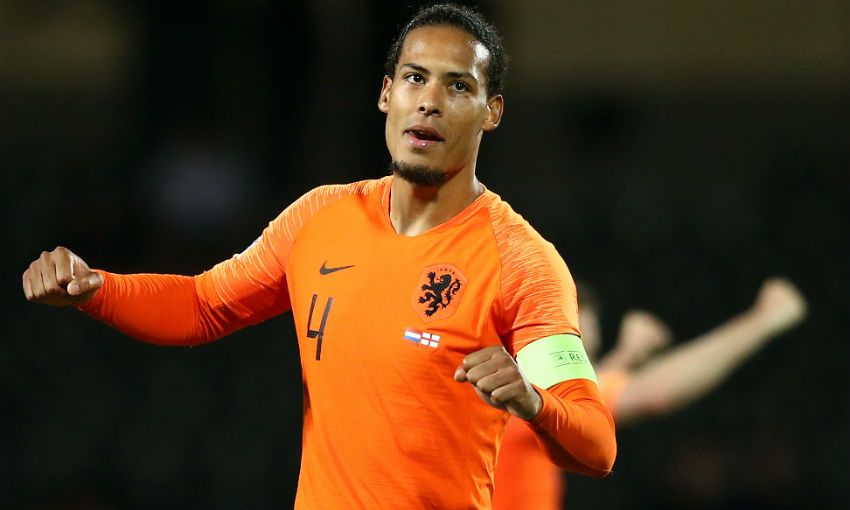 Virgil van Dijk and Georginio Wijnaldum have been called up by the Netherlands for their upcoming European Championship qualifiers.

The Liverpool duo are named in their country's initial 29-man group for the fixtures against Germany and Estonia next month.

The Netherlands face Germany in Hamburg on September 6 and then travel to Tallinn to take on Estonia three days later.