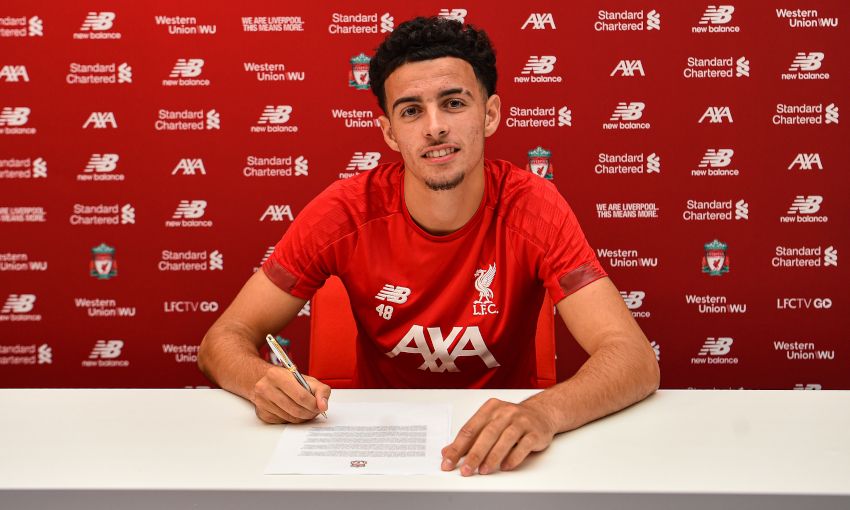 The 18-year-old, who originally joined the Reds at U9 level and has gone on to progress through the ranks of the club’s Academy to the senior set-up, committed his future by penning the deal at Melwood on Friday afternoon.

Jones told Liverpoolfc.com: “For me, it’s massive. Being a local lad, my dream is to play for this amazing club. To see that the manager and staff have got the belief in me and have offered me a new contract, I’m absolutely buzzing.

“At the point I’m at now in my career I think it’s very important to take decisions slowly. But this one was easy and straightforward. I’m happy to put pen to paper and I’m ready to kick on from here.

“As I said, being a local lad it’s a dream just to play for the club. To have been offered another long-term contract, I’m absolutely buzzing and I can’t wait to get started.” 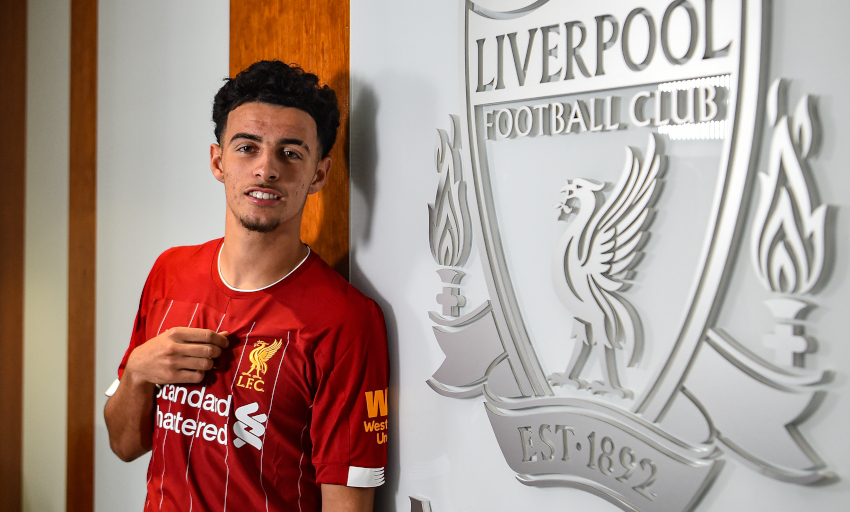 A regular for Neil Critchley’s U23s, Jones has made one senior appearance for Liverpool to date, coming in the FA Cup third-round tie against Wolverhampton Wanderers at Molineux in January.

In addition, he has been named on the first-team substitutes’ bench on three other occasions for the Reds.

The forward figured regularly in pre-season for Jürgen Klopp’s side and was part of the club’s three-game tour of the United States, as well as netting in the friendly fixture with Tranmere Rovers in early July.

“I haven’t really pinpointed one but it’s definitely to become a bigger part of this great team,” Jones said when asked about his aims for the coming season. “Hopefully I can get a [Premier League] debut and get a goal and give the fans what they deserve.

“Longer-term, my dreams are of being the captain of Liverpool Football Club, playing every week and winning a trophy is definitely what I’m looking to do.

“But I haven’t looked that far yet, I’m taking it step by step. My next step should be a big one and I can’t wait to see what it is.”