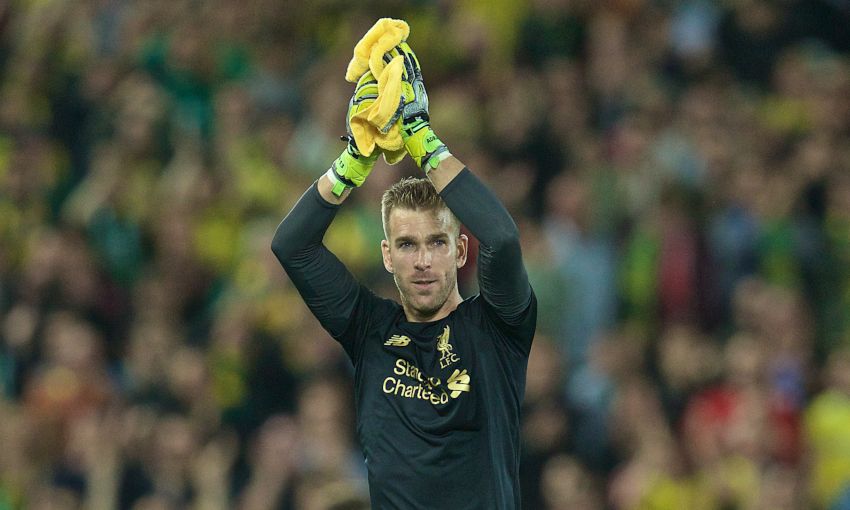 Adrian is in line to make his first start for Liverpool in Wednesday's UEFA Super Cup contest against Chelsea in Istanbul.

The Spanish goalkeeper replaced the injured Alisson Becker before half-time of last Friday’s 4-1 win at home to Norwich City, just four days after joining the Reds on a free transfer.

And, with Alisson sidelined ‘for the next few weeks’, Adrian is set to continue in the position for the one-off tie at Besiktas Park.

“He looked very good and very sharp from the first session he had with us but of course now we need to be careful [and] pack him in cotton wool pretty much,” said Jürgen Klopp of the No.13.

“We cannot now do the hardest training with him every day and stuff like this, we have to make him match fit every day, that’s how it is. So that’s what we try and then he will be fine. He’s a really, really good goalie and a really good person and since he was in he looked really well.”

Sadio Mane is ready to start if selected by Klopp, having featured for 16 minutes as a substitute against the Canaries in the same week of his return to Melwood.

The manager named a 23-man squad for the trip to Turkey on Tuesday, with centre-back Dejan Lovren absent due to illness.

Goalkeeper Andy Lonergan, who is expected to agree a short-term contract with the club having been part of the training group during the summer, has travelled, along with fellow stopper Caoimhin Kelleher.

Chelsea must check on the fitness of N’Golo Kante after the midfielder sustained an issue during his 17-minute appearance at Manchester United on Sunday.

“He has a small injury which we’re concerned with,” said Blues boss Frank Lampard. “I’ll have to make a decision on that with him this evening. He picked up another knock.”

Meanwhile, Antonio Rudiger and Willian have travelled as part of the Europa League holders’ squad and are in line to take places on the bench at Besiktas Park. 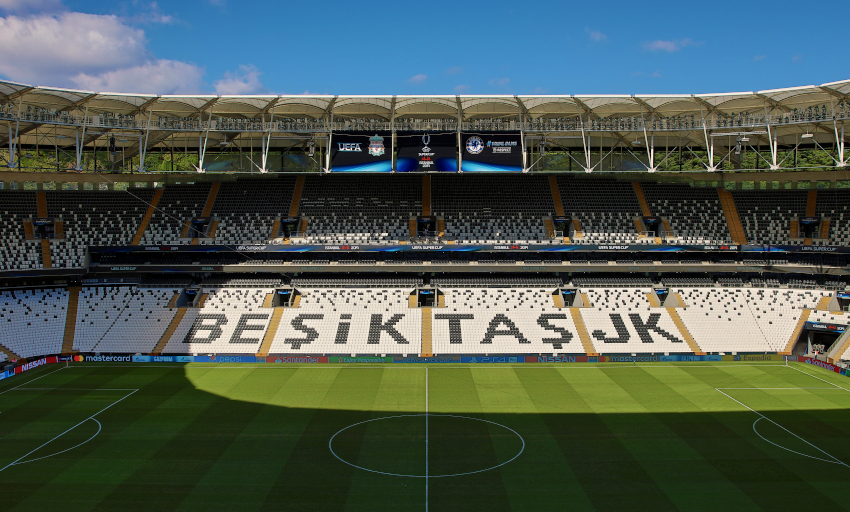 On the game itself, Lampard said: “I’m optimistic because I believe in the players and the fact that we are here in the final because we deserve to be.

“I’m very understanding of the quality of the opposition in Liverpool, the team that deservedly won the Champions League, and have a fantastic manager and group of players. If we play to our maximum we can win the match.”

Each side can name 12 substitutes, with three changes permitted during the 90 minutes and a fourth available if the tie goes into extra-time.