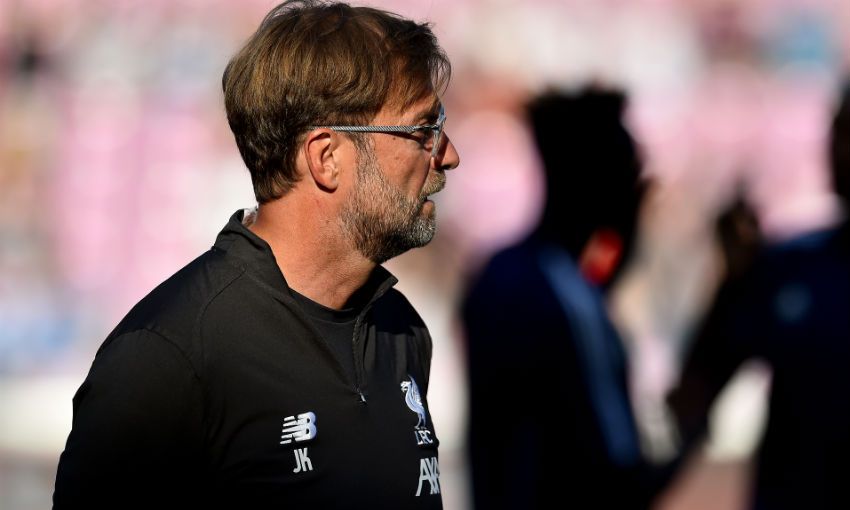 Liverpool 1-1 Manchester City (4-5 pens): How it unfolded at Wembley

Jürgen Klopp saw his players make significant progress in their pre-season preparations in Evian - and the boss believes Liverpool are ready for the challenge of facing Manchester City at Wembley.

The FA Community Shield is at stake when the Reds meet Pep Guardiola’s side on Sunday, with Klopp’s squad having travelled directly to London from their training camp in the south of France.

Liverpool’s stay on the banks of Lake Geneva also included a 3-1 win over Lyon in their seventh and final pre-season friendly and, while acknowledging City’s qualities and the difficulties brought about by the first competitive game of a season, Klopp feels his team have benefited from their period in Evian. 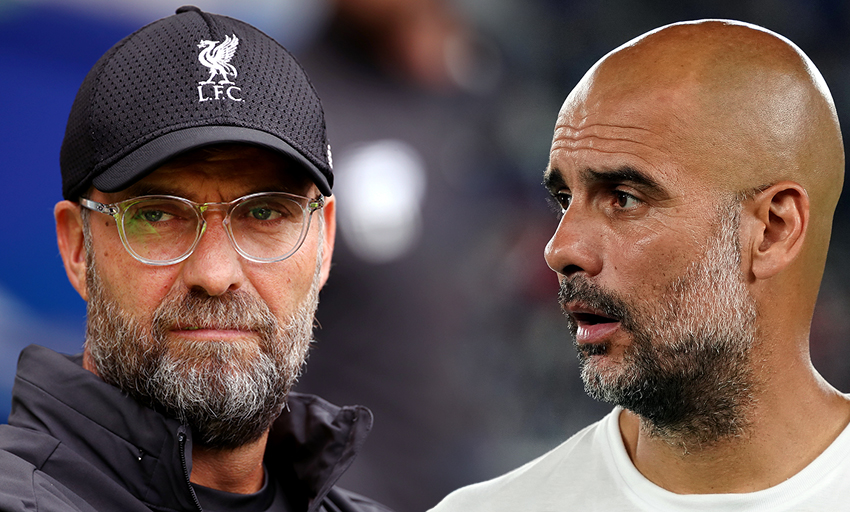 “City had a similar situation to us [in pre-season], a lot of players were not involved; it’s still a very good side together, to be honest,” the manager told Liverpoolfc.com.

“Aguero is back since this week, a couple of Brazilians – I heard, I don’t know exactly – and Fernandinho are not back yet. They played a good pre-season, I would say, good games – much less than we did, I think only four games, so it’s different.

“But at the end that’s all not important, you have to be ready on Sunday, both of us. And how everybody knows, if you defend not on your highest level it could be difficult, even more difficult.

“They have quite a few options and I have really no idea, that makes it completely different. It’s always like that at the beginning of the season; so next week against Norwich we have no idea which team they will play probably. That’s normal, that’s not really special.

“But because we are pretty much focused on the ball, it’s not too important who has it. The only difference is, if a City player has the ball, they do a lot of good stuff with it so we have to be spot on, 100 per cent.

Inside Training | Shooting practice in Evian

“But still for both teams it will be hard to play a competitive game. I don’t know exactly how the weather will be; London in July or August is pretty often pretty hot, so we will see that. It will be another challenge but for both teams. Then let’s play the game.”

Klopp went on to state that neither Liverpool or City are likely to be at their peak on Sunday given the timing of the fixture, but he believes the Reds’ planning for the game has been sufficient despite the circumstances.

“I enjoy the challenge [of playing against rivals] but first and foremost, I enjoy my own team playing good football,” he said.

“I would say all of us will probably be at the peak in September, October – hopefully everybody is fit and has a couple of kilometres in their legs, not too many but enough – and then in these moments when you are full of power, energy and fine-tuned, then you enjoy these games a lot because that’s what football is about.

“Now Sunday is a big game, of course, but if you would give me another week to prepare the game it would not be bad. It is pretty much for us the middle of the pre-season because five players came back only on Monday, but nothing to moan about.

“We knew a long [time] this game would happen and now we are here to prepare it and that’s what we did.”