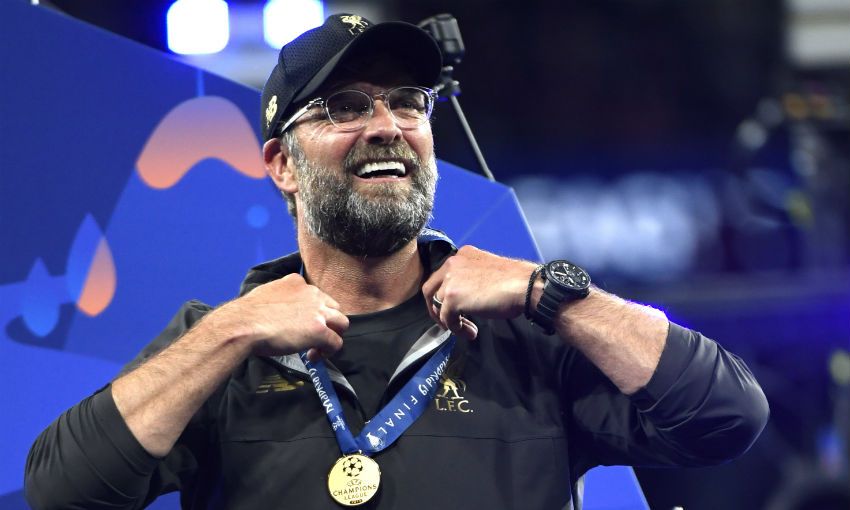 Jürgen Klopp has been nominated for the Best FIFA Men's Coach award for 2019.

The Liverpool manager is included on the 10-man shortlist for the accolade that recognises the world's best tacticians in the men's game.

Votes from national team coaches and captains, in addition to fans and journalists, will decide the destination of the honour.