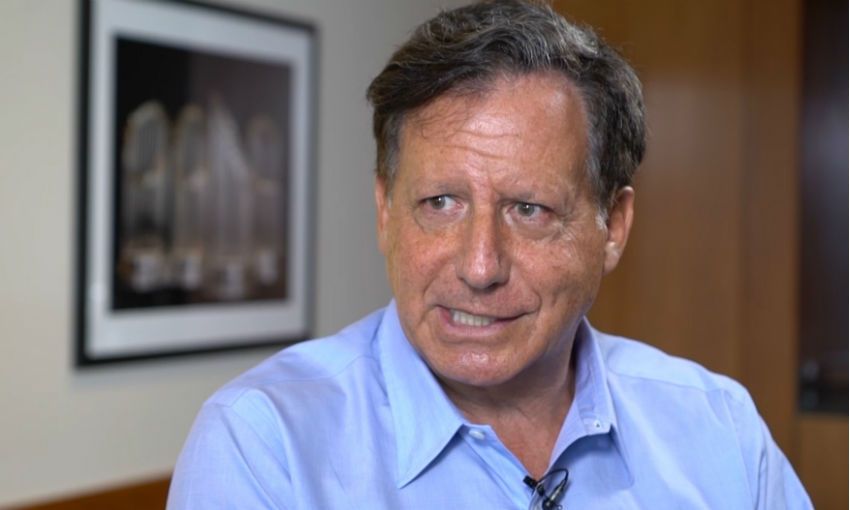 Liverpool FC chairman Tom Werner discussed the future for various areas of the club in an extended interview on the United States tour.

The morning after the Reds' pre-season clash with Sevilla at Fenway Park, Werner sat down with Liverpoolfc.com to reflect on the journey under Fenway Sports Group since taking over the club in 2010.

That, of course, included reflections on the European Cup triumph in Madrid last month and the impact of Jürgen Klopp after his appointment as manager.

Werner also spoke about FSG's vision for the future - including Anfield, the expanded training facility in Kirkby, and ambitions on the pitch.

Watch the interview in full.