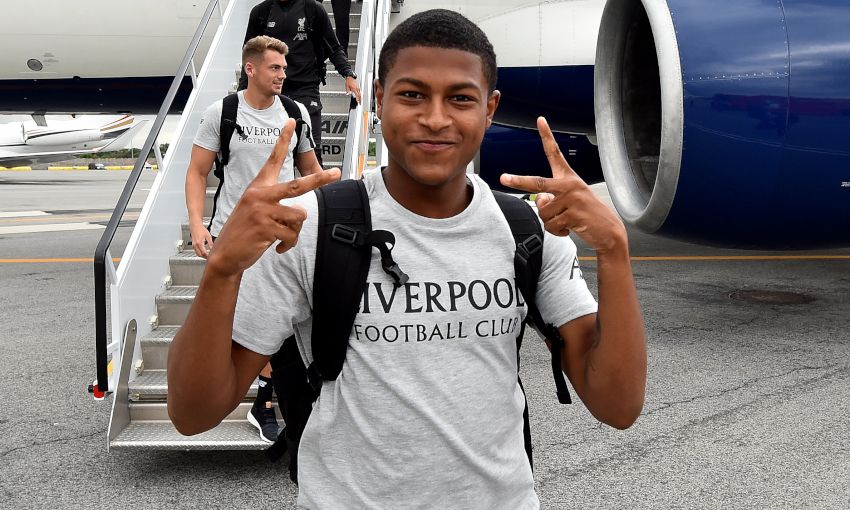 James Milner: Pre-season grind will benefit us when August arrives

Liverpool's men's team touched down in New York on Tuesday afternoon for the final leg of their United States pre-season tour.

A flight of around 40 minutes carried the Reds squad from Boston to the Big Apple ahead of their meeting with Sporting CP at Yankee Stadium on Wednesday night.

Take a look at the squad's arrival at LaGuardia Airport in the photo gallery below.