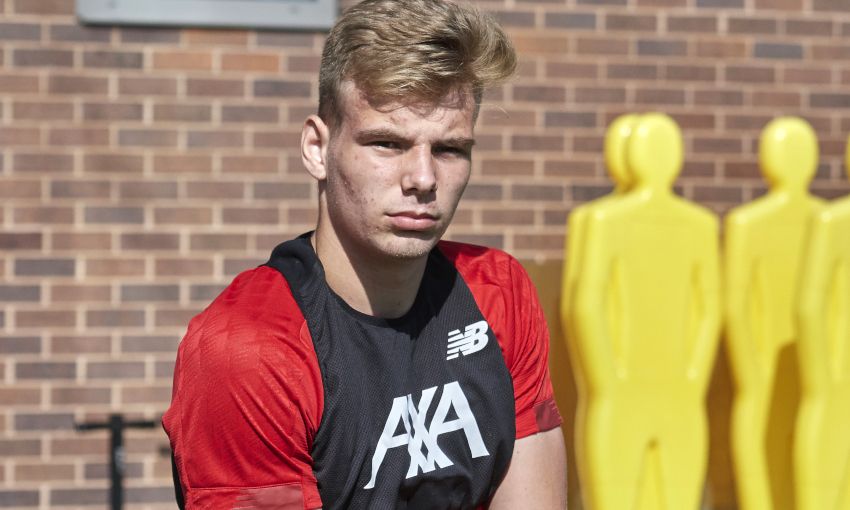 Liverpool can confirm Vitezslav Jaros has sustained an elbow ligament strain that will keep him out of action for a number of weeks.

The goalkeeper, who made his senior debut as a second-half substitute in the friendly with Tranmere Rovers on Thursday, picked up the injury during training at Melwood.

Assessment by the club’s medical team has revealed Jaros is likely to miss the remainder of the pre-season programme.

It means the 17-year-old will sit out this afternoon’s friendly with Bradford City, as well as the tour of the United States and the subsequent fixtures with Napoli and Lyon.

Jaros joined the Reds from Slavia Prague in August 2017 and was part of last season’s FA Youth Cup-winning U18s team.