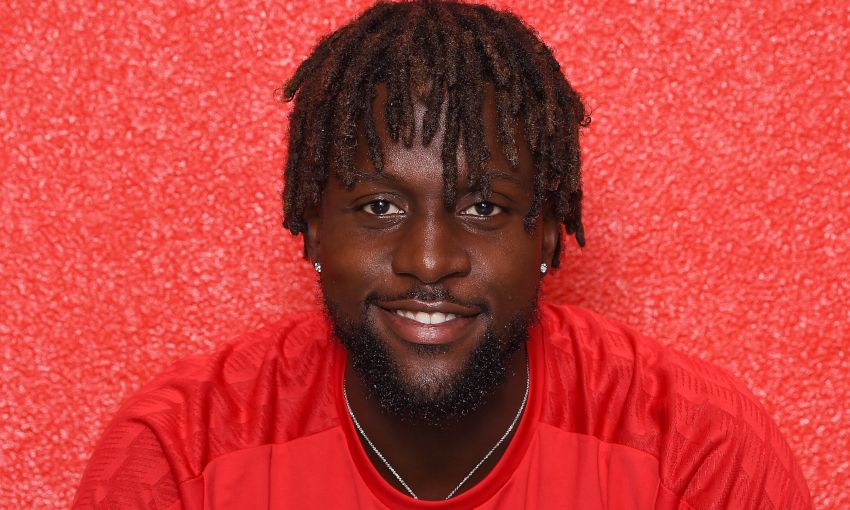 Divock Origi and Simon Mignolet are set to feature in Liverpool's pre-season friendly against Tranmere Rovers this evening.

The Belgium duo returned to Melwood this week to begin preparations for 2019-20 and will be part of the matchday squad for tonight’s fixture at Prenton Park.

Origi arrived at the club’s training ground at the start of the week before putting pen to paper on a new long-term contract on Wednesday.

Mignolet, meanwhile, reconvened at Melwood this morning after the summer break, but will be involved against Tranmere. 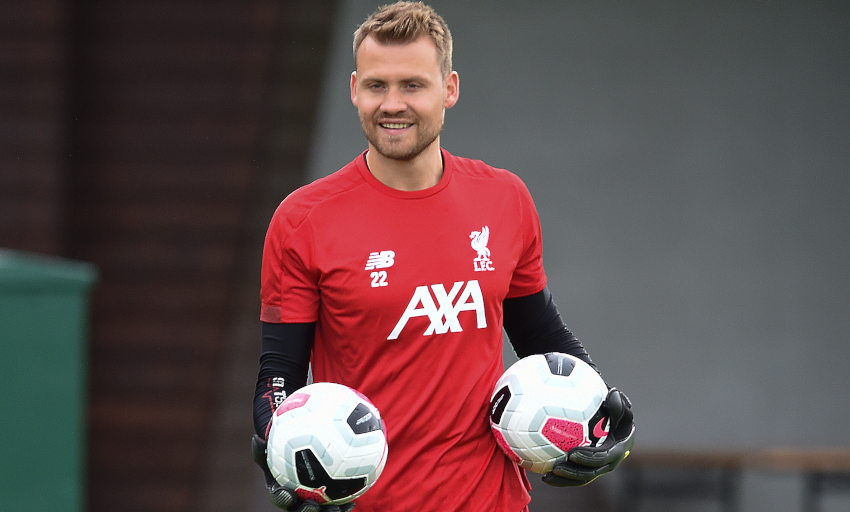 The likes of Alex Oxlade-Chamberlain, James Milner, Joe Gomez, Adam Lallana, Joel Matip and Fabinho are also set to figure in a game you can watch live on LFCTV and LFCTV GO.

Dejan Lovren won’t be considered having only returned to pre-season training on Tuesday and the game coming too soon for an outfield player; however, the defender will come into contention for Sunday’s fixture at Bradford City.