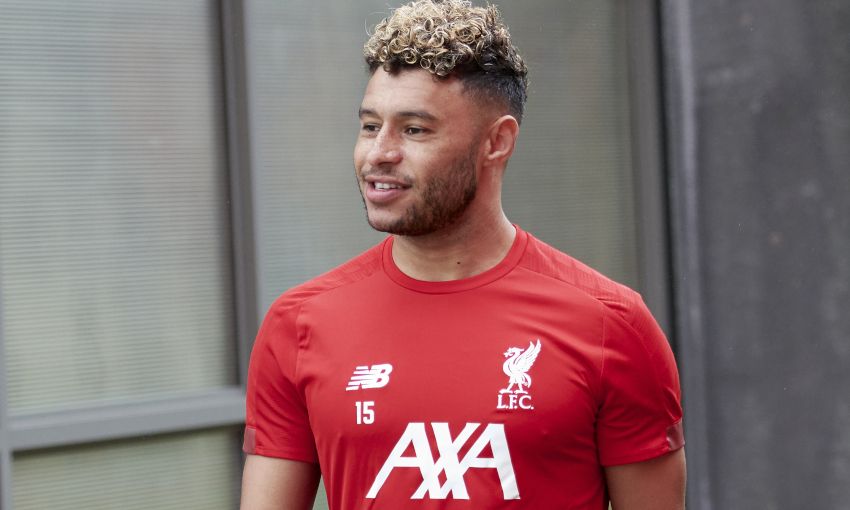 Jürgen Klopp described Rhian Brewster and Alex Oxlade-Chamberlain as 'new players' for 2019-20 as pre-season got under way at Melwood on Saturday.

The pair were part of the first group that returned to training in West Derby as the champions of Europe started their preparations for the forthcoming campaign.

Both players have, of course, recovered from long-term injuries sustained in 2018 and were named as substitutes for the Champions League final win over Tottenham Hotspur last month.

Klopp has Brewster and Oxlade-Chamberlain firmly in his plans for the season ahead and they, along with the likes of Joe Gomez and Adam Lallana, represent immediate added quality to his squad according to the manager.

“If Ox can stay fit – new player for us,” the boss told Liverpoolfc.com.

“Like Joe Gomez is pretty much a new player. Adam Lallana, new player. After a lot of problems last year, if these boys can really stay fit then that’s completely different to last year for the team because there is real quality. That’s cool.”

Watch: Klopp on start of pre-season, 'new players' and more

Klopp continued: “Hopefully we can use the time to give them the time because it’s a while ago they had competitive games. We start pretty intensely with Tranmere, getting promoted.

“After a few days’ training, playing that game against a League One team is a challenge. Then Bradford and then we really go for it.

“You play these games not only for doing something in these 90 minutes, you want to see a few things: improvement, desire and all that stuff.