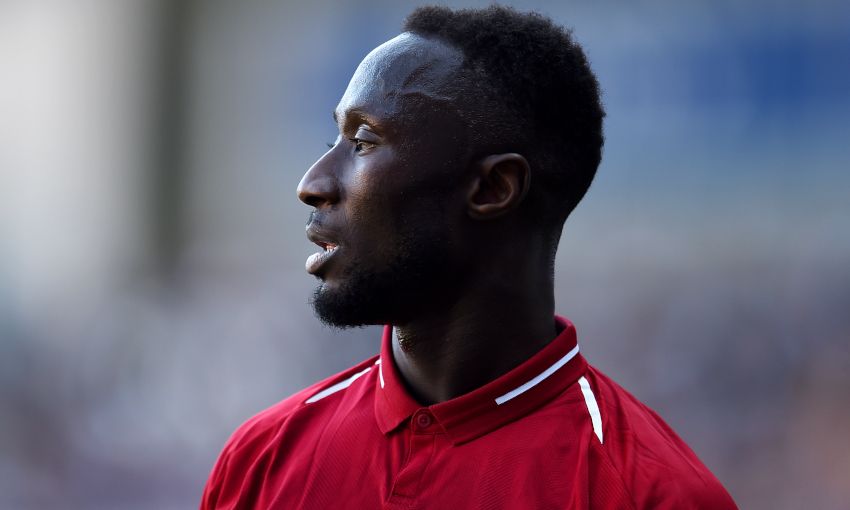 How it happened: Day one of Liverpool pre-season at Melwood

Liverpool expect Naby Keita to be fit to begin his pre-season training programme later this month.

The midfielder sustained a minor adductor strain during Africa Cup of Nations duty with Guinea.

The injury ended Keita’s participation in the tournament and he returned to Melwood for further examination by the club’s medical team.

However, he is set to be ready to start pre-season training as planned when back on Merseyside following an end-of-season break later in July.