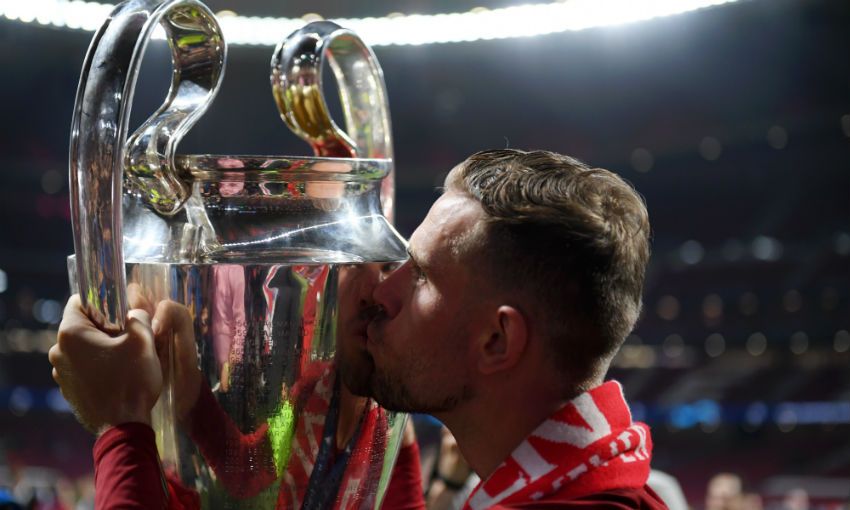 It's eight years to the day since Jordan Henderson signed for Liverpool.

June 9, 2011, was the date the midfielder, then aged 20, made the switch from his hometown club Sunderland to Merseyside.

A little over three years later, Henderson became the Reds' vice-captain and, in July 2015, he succeeded Steven Gerrard as skipper.

So, eight days on from him leading Liverpool to a sixth European Cup triumph in Madrid, we've broken down the numbers behind Henderson's Anfield career to date...