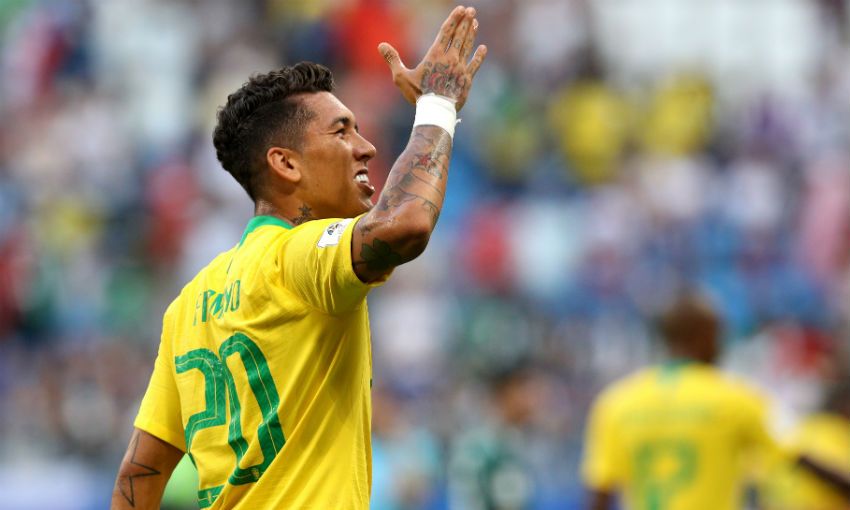 Reds forward Firmino came off the bench early in the second half of his country's final Copa America warm-up match - and quickly added the sixth goal of a 7-0 win over Honduras with a delightful chip.

Virgil van Dijk and Georginio Wijnaldum's Netherlands were defeated 1-0 by Portugal in the final, after Trent Alexander-Arnold and Joe Gomez had completed the full 120 minutes as England overcame Switzerland 6-5 on penalites following a goalless draw in the third-place play-off.

Xherdan Shaqiri played for 65 minutes in Guimaraes, with Jordan Henderson an unused substitute.