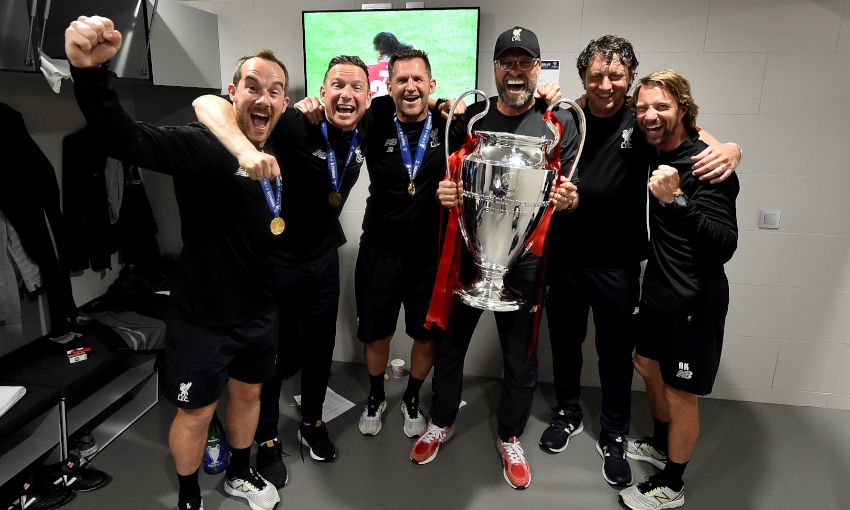 Pepijn Lijnders promised Liverpool have no intention of letting up in their quest for trophies after being crowned champions of Europe in Madrid.

The assistant manager wrapped up a remarkable first season back as part of Jürgen Klopp’s coaching team by helping to mastermind glory at Estadio Metropolitano.

Goals from Mohamed Salah and Divock Origi defeated Tottenham Hotspur and set off unforgettable celebrations in Spain that continued when the Reds paraded the trophy in Liverpool on Sunday.

The emotions of the occasion – as players and supporters united in joy – must now be utilised to keep the club at the highest level of the game, said Lijnders.

“I’m so proud we’ve won the cup with those big, big ears. Bringing it home to Liverpool, you dream about this when you are young,” the Dutchman told Liverpoolfc.com.

“I want to dedicate this cup to ‘team spirit’, the most important ingredient of this season for us. We came here together and it’s not always easy, but standing around these players, these coaches in front of these fans, I can’t believe.

“I would say, ‘Please everyone, keep this feeling of desire, passion and ambition into the next season.’ We shall not be moved. 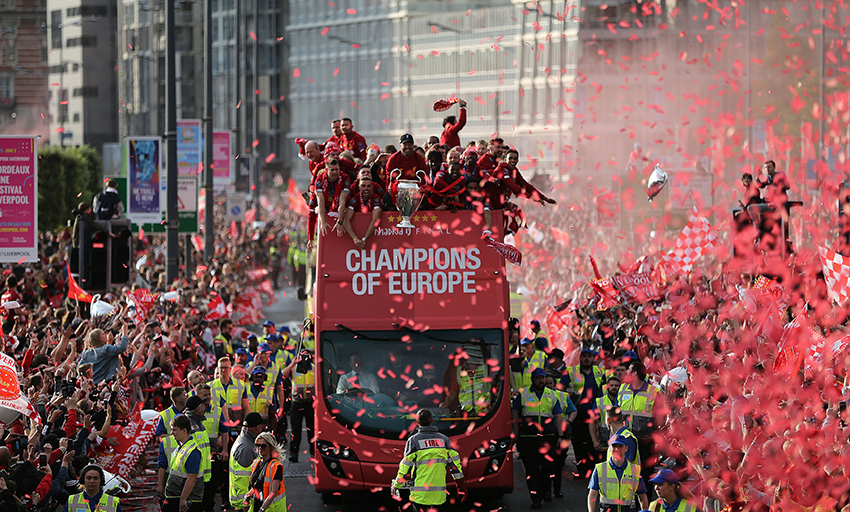 “We said before the game it’s about energy, identity and passion. Finals are to attack with full confidence, conviction and a 100 per cent winning attitude, nothing else, they are to win… and we did it!

“As I’ve said before, you have to deserve the right to be ambitious and, wow, these boys deserved everything.

“I have just one message from us to the world of football: ‘We conquered all of Europe and we’re never gonna stop…’

“Thank you all for this historical season. We are all together Liverpool Football Club.”