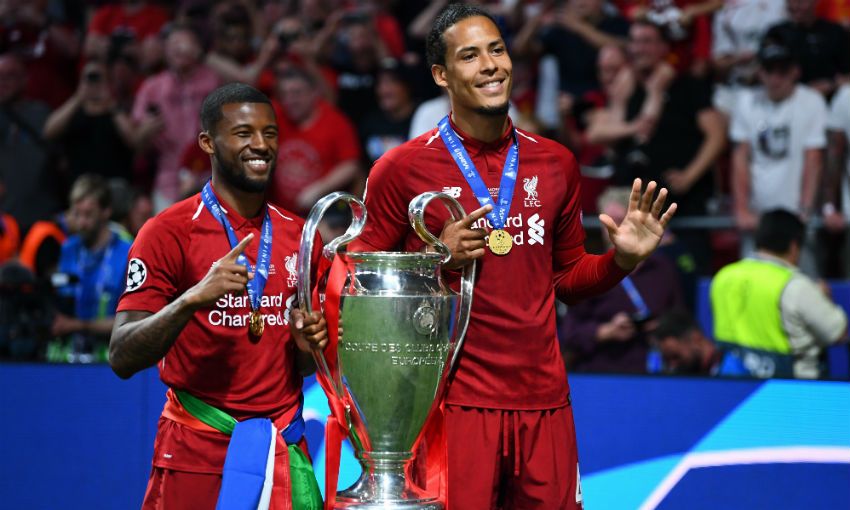 Six Liverpool players have been included in UEFA's Champions League squad of the season.

The champions of Europe are represented by Alisson Becker, Virgil van Dijk, Trent Alexander-Arnold and Andy Robertson, Georginio Wijnaldum and Sadio Mane in the 20-man squad.

The list of players was compiled by UEFA's technical observers, who based their decisions on performances in the 2018-19 competition.

🌠 #UCL Squad of the Season 2018/19 🌠 UEFA's Technical Observers have selected their 20-man squad from this season'… https://t.co/Z8GnPrMscK