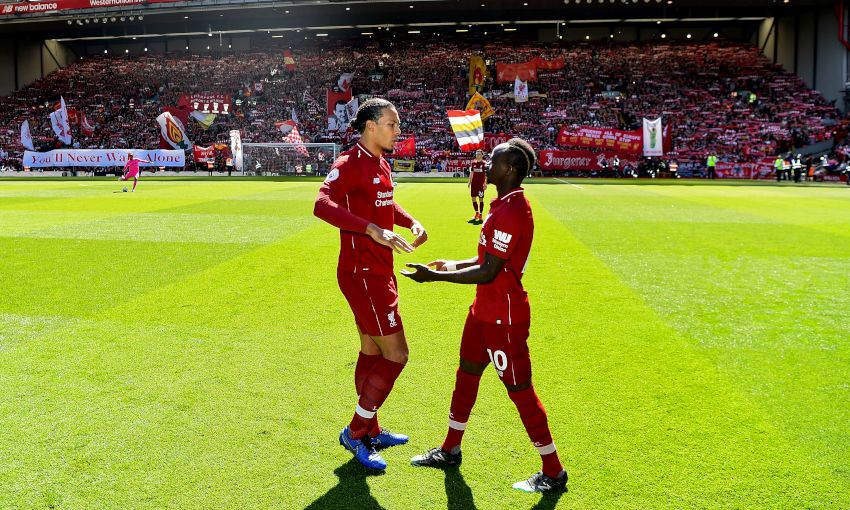 Sadio Mane and Virgil van Dijk have been shortlisted for the PFA Premier League Fans' Player of the Year award.

After stellar individual seasons, the Liverpool pair are in the running for an accolade that will be decided by the votes of supporters online.

Van Dijk, who has already been named PFA Players’ Player of the Year and Premier League Player of the Season, helped the Reds register the best defensive record in the top flight in 2018-19.

Mane, meanwhile, won the Golden Boot with Mohamed Salah and Pierre-Emerick Aubameyang after two goals on the final day of the campaign increased his total to 22.

The duo are up against Chelsea’s Eden Hazard and Manchester City trio Sergio Aguero, Bernardo Silva and Raheem Sterling.

Voting is now open until 8am BST on Monday May 27 – and you can support the Reds pair below.