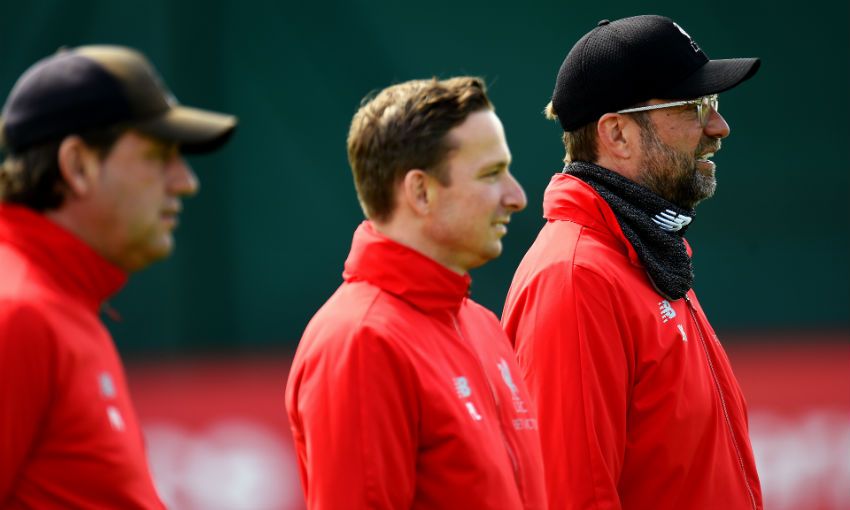 Liverpool have named a 26-man squad for their Marbella training camp.

The Reds will spend the next six days in Spain preparing for the upcoming Champions League final against Tottenham Hotspur in Madrid.

The squad set off from John Lennon Airport on Monday afternoon, with Jürgen Klopp selecting 26 players to work with on the Andalusian coast.