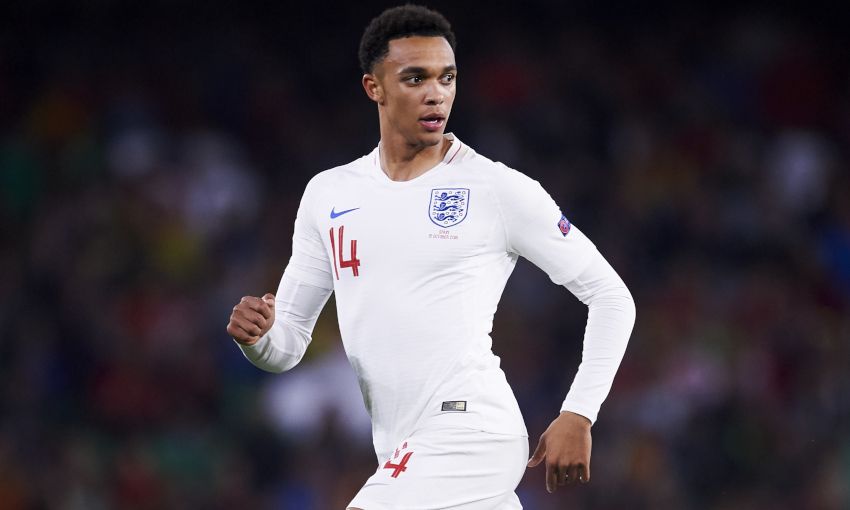 Trent Alexander-Arnold, Joe Gomez and Jordan Henderson have been named in the England squad for this summer's UEFA Nations League finals.

The Liverpool trio are in line to join up with the Three Lions after participating in the Champions League final against Tottenham Hotspur in Madrid on Saturday June 1.

England face Netherlands in the semi-finals on Thursday June 6 in Guimaraes, with the third-place play-off and final to take place three days later.

Gareth Southgate named a 27-man squad on Thursday afternoon, which will be trimmed to 23 players for the beginning of the tournament in Portugal.