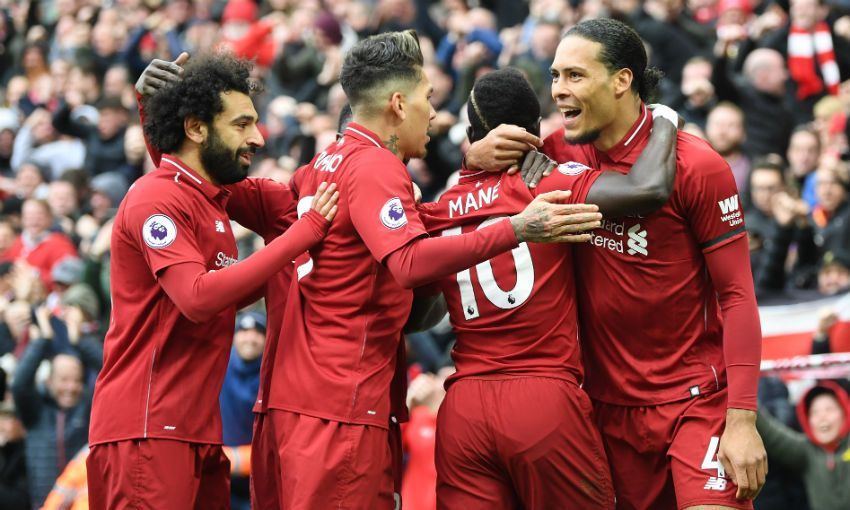 Mohamed Salah, Virgil van Dijk and Sadio Mane are all in the running to be crowned Premier League Player of the Season.

The Liverpool trio feature on the seven-man shortlist that was revealed on Tuesday evening.

Salah, currently the Premier League's top scorer this season with 22 goals, is looking to become the first player to retain the award in more than a decade.

Mane, meanwhile, has enjoyed the most prolific campaign of his career, netting 20 times in the league with one match remaining.

At the other end of the pitch, Van Dijk has played all but 35 minutes of Liverpool's Premier League season and been part of a backline that has conceded just 22 goals in 37 outings.

They are up against Manchester City's Sergio Aguero, Bernardo Silva and Raheem Sterling for the accolade, as well as Eden Hazard of Chelsea.