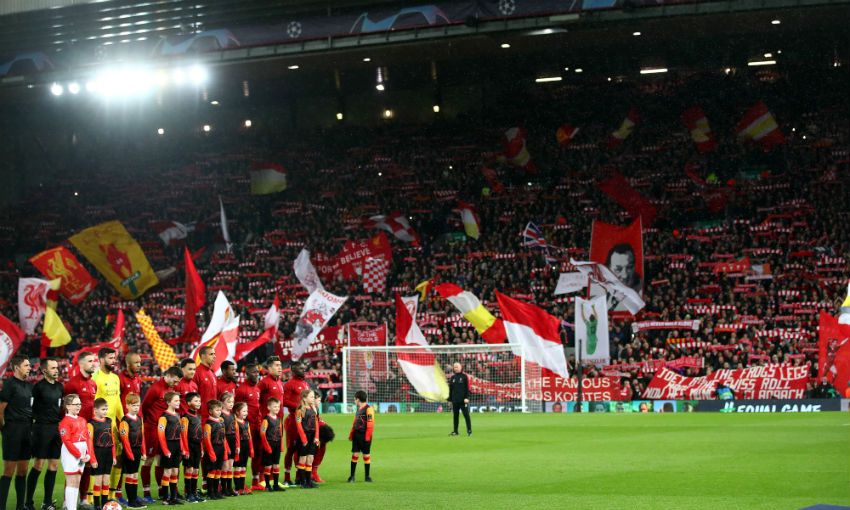 Liverpool will hope to maintain their record of having never lost both legs of a European Cup semi-final when Barcelona visit Anfield on Tuesday night.

The Reds must overcome a 3-0 deficit in the second leg of the Champions League last-four tie following last week's result at Camp Nou.

The club have hosted 18 European semi-finals in the past, winning 14, drawing three and losing just once.

The Reds have won three of their four European semi-finals against Spanish opposition. 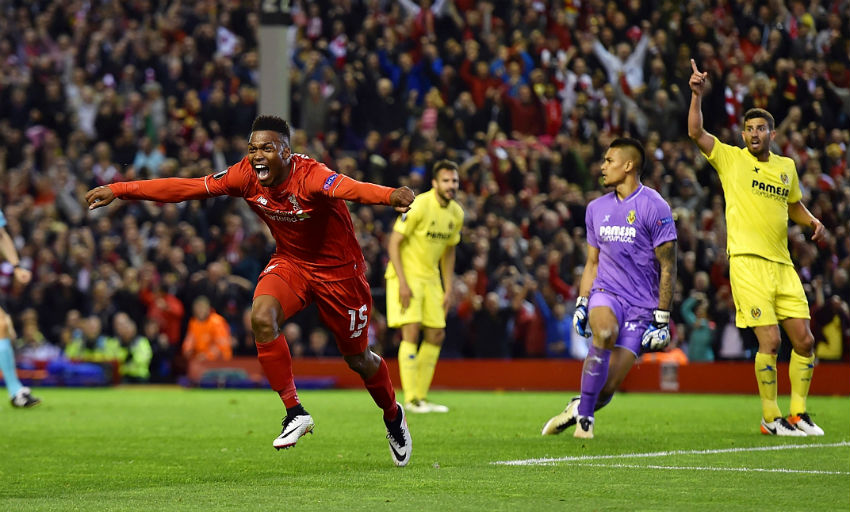 Their last home defeat in Europe came at the hands of Real Madrid back in October 2014.

Jürgen Klopp's men have lost only two of their last 54 games at Anfield in the Premier League and cup competitions.

Sadio Mane has scored at least once in every knockout tie from the group stages onwards since joining Liverpool - scoring nine goals in those 11 games.

If selected, Virgil van Dijk would make his 150th appearance for an English club and also play his 50th career game in European competition.

Klopp has not lost any of his 10 European knockout ties as Reds boss and has won 17 of 20 his managerial career.

Liverpool have led at half-time in 25 games this season and gone on to win every one of them.

In games on English soil, excluding finals, Barcelona have won 11 of 40 visits, losing 18 and drawing 11.

The referee for this game is Turkey's Cuneyt Cakir. He has taken charge of Liverpool twice before - both of which were dramatic European nights at Anfield. In 2016, he was the man in the middle as Liverpool defeated Borussia Dortmund 4-3 in the Europa League. This season, meanwhile, Cakir oversaw the 3-2 victory over Paris Saint-Germain.