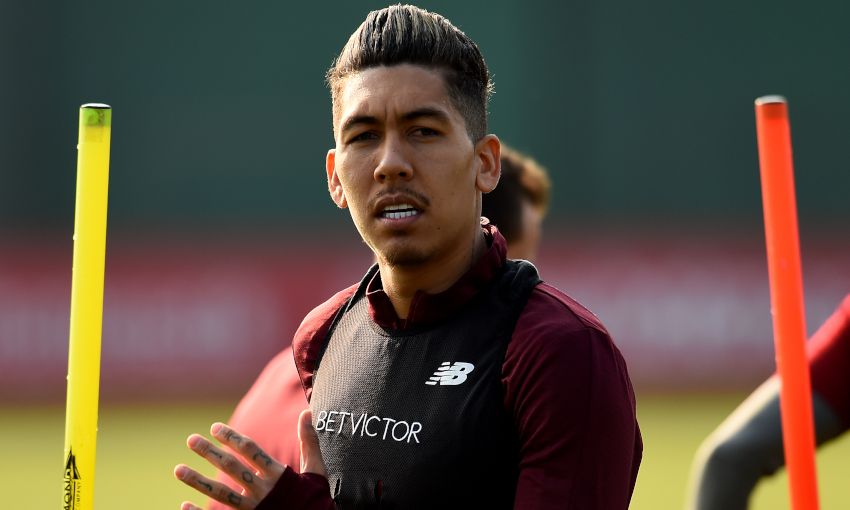 Roberto Firmino will miss Tuesday’s game against Barcelona at Anfield but could return for Liverpool’s final Premier League match of the season versus Wolverhampton Wanderers.

The No.9 was absent from the Reds’ squad for Saturday’s 3-2 victory over Newcastle United due to the muscular injury he sustained in training last week.

“He will not be ready for Tuesday and the rest we will see,” said the boss.