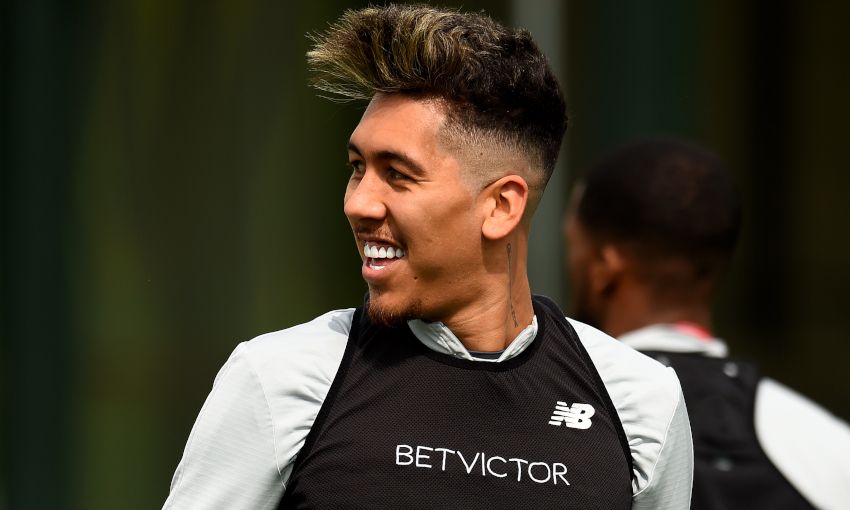 Roberto Firmino has been included in Liverpool's 23-man squad for the Champions League trip to Barcelona.

The Brazil striker missed the Reds’ victory over Huddersfield Town on Friday night due to a slight muscle strain, but has travelled to Spain for the first leg of the semi-final tie.

Fabinho was among the players who departed Liverpool’s John Lennon airport on Tuesday afternoon after he too missed the last fixture following a clash of heads at Cardiff City.

Rhian Brewster has also been included in the squad for the contest at Camp Nou.