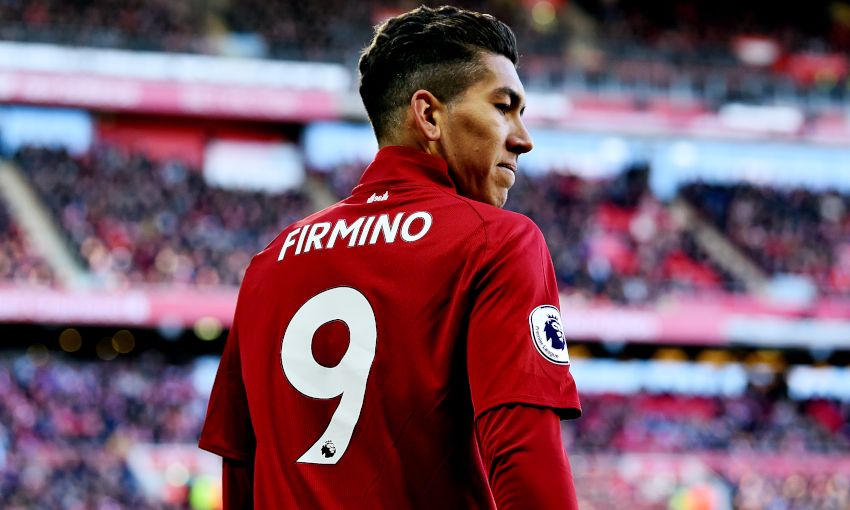 The forward sustained the issue in training on Thursday but, with the Reds set to visit FC Barcelona in the Champions League next week, the manager reassured it is ‘not a big thing’.

“We assess it obviously. It’s not a big thing but was enough to leave him out today, that’s all.”