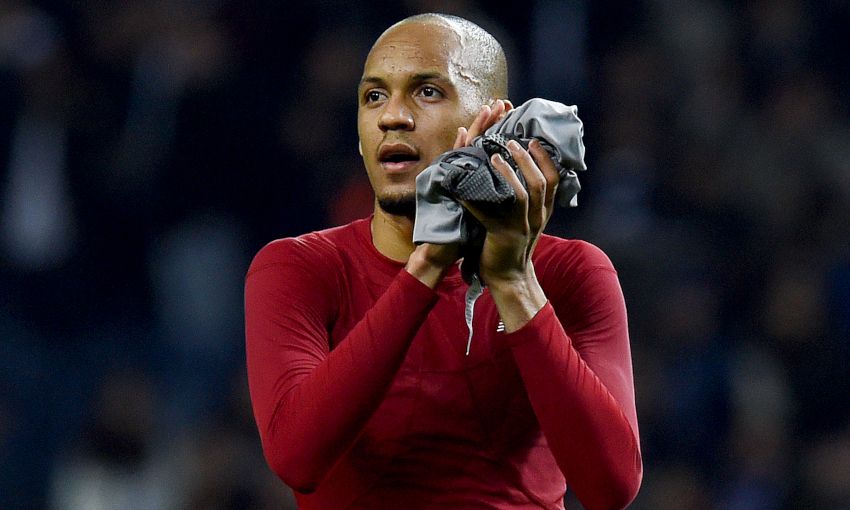 Jürgen Klopp has explained Fabinho is 'OK' after the Liverpool midfielder was involved in a clash of heads at Cardiff City on Sunday.

The Brazilian had to be taken off just four minutes after coming on as a substitute himself during the 2-0 victory in Wales.

“It was very unlucky. Fabinho is OK but he had a bit of shaky legs and that’s of course not a good sign in the moment,” Klopp told Liverpoolfc.com.