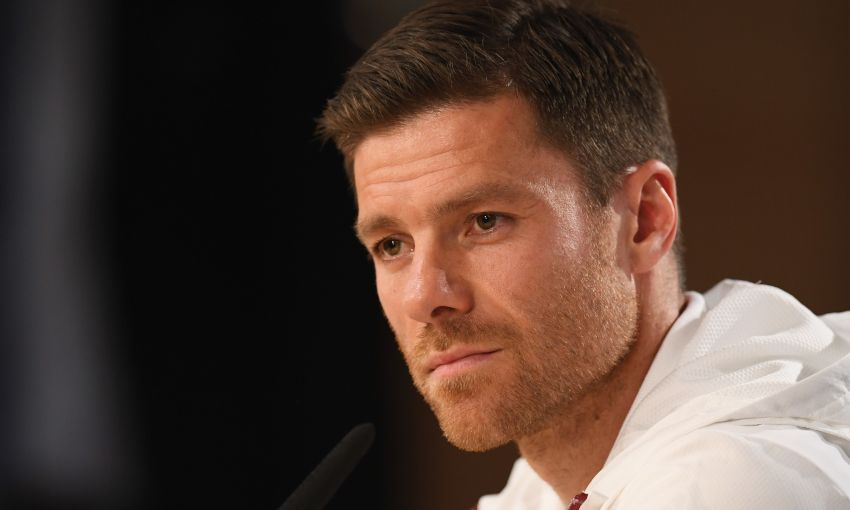 Xabi Alonso regrets not having the opportunity to work with Jürgen Klopp.

The former Liverpool midfielder, a 2005 Champions League winner with the club, enjoyed a glittering career that – in terms of medals collected – only an elite few can rival.

So when Alonso, who also played for Real Sociedad, Real Madrid and Bayern Munich, hung up his boots in 2017 he did so satisfied with the work done and success achieved.

But watching Klopp inspire and guide the current Reds team does make Alonso regret there was not a chance for their paths to cross as manager and player.

“I have played so many times against him, I would have loved to have been coached by him,” he told Nico Rosberg’s Beyond Victory series.

“But I am really happy he’s in Liverpool, [he is a] top, top manager and he seems really passionate, because he gets really close to the players, but [is] as well a good thinker of the game.” 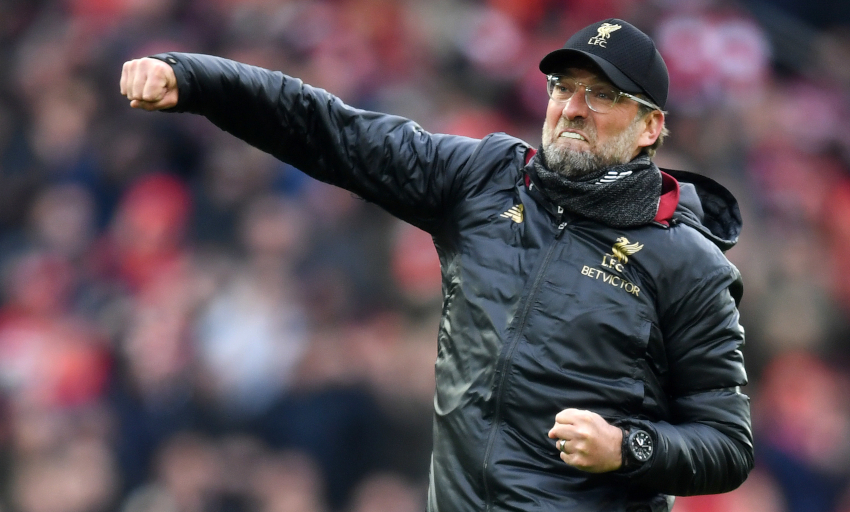 Klopp’s Reds resume their pursuit of Premier League glory this weekend with Alonso watching their fortunes intently from afar.

The Spaniard was part of the 2008-09 Reds side that finished second under Rafael Benitez and shares the fans’ desire to see the coveted trophy come to Anfield.

“I really, really want [Liverpool to win the title] because we have been chasing it for so long, so long,” said the 37-year-old.

“I know how much it means for the club, for their supporters, [after] so long without winning it.”

Nor would Alonso rule out Champions League glory for Klopp’s charges, who will face FC Barcelona over two legs in the semi-final after seeing off FC Porto earlier this week.

“Yes, they can,” he added. “Because they reached the final last year so now they know how it feels to be there. But we will see.

“It’s going to be a great, great semi-final to watch and [I’m] really looking forward to it.”