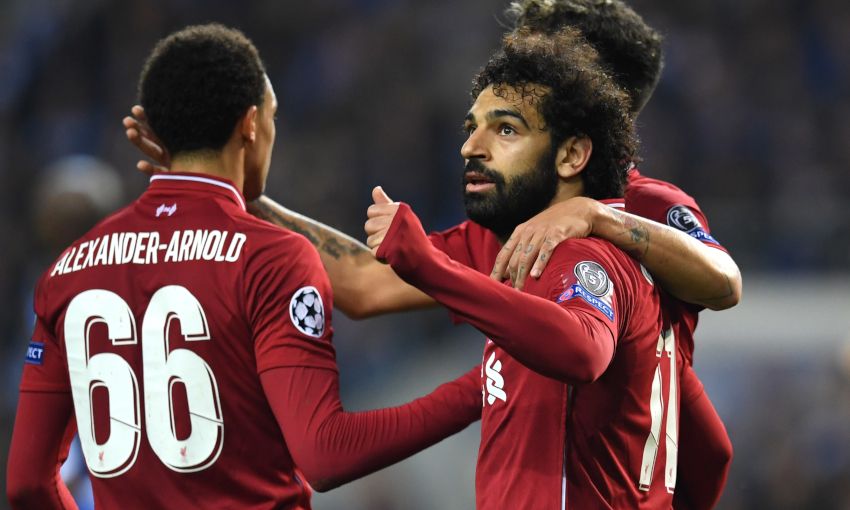 Liverpool set up a Champions League semi-final with FC Barcelona by beating FC Porto 4-1 at Estadio do Dragao on Wednesday night.

Goals from Sadio Mane, Mohamed Salah, Roberto Firmino and Virgil van Dijk rendered Eder Militao’s header a consolation and wrapped up a 6-1 aggregate triumph for the Reds in their last-eight contest.

The value of VAR

When Salah’s sweep across the area just shy of the half-hour mark was prodded in by Mane, the real-time view suggested Liverpool’s No.10 had netted from an offside position.

But a subsequent extensive review by the Video Assistant Referee revealed otherwise and replays confirmed the goalscorer’s timing was immaculate – meaning a crucial away strike for Jürgen Klopp’s men. 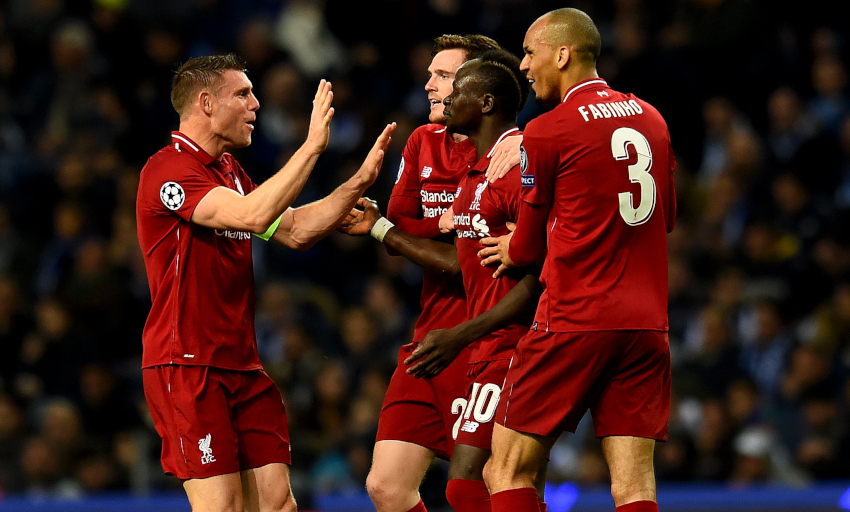 Given the intensity of Porto’s performance until that breakthrough and how that had encouraged the partisan Estadio do Dragao crowd, it was a critical intervention by the combination of Salah, Mane and VAR, and left the hosts with a drastically increased task on the night.

It was the eighth occasion that Mane has scored the first goal for his team in the past 12 games in which Liverpool have scored.

Just as they did in the Round of 16 tie on this ground 14 months ago, each of Liverpool’s regular front three scored against Porto.

Mane and Salah effectively put the tie beyond Sergio Conceicao’s outfit with efforts either side of the interval and half-time substitute Firmino quickly cancelled out Militao’s response.

The trio thereby increased their cumulative total for the 2018-19 campaign to 61, having plundered an incredible 91 between them last season.

Only Steven Gerrard (30) has netted more European Cup goals for the Reds than these three, with Salah and Firmino now on 15 and Mane one behind on 14, level with Ian Rush.

The German has now won all 10 of the two-legged European ties he has overseen since taking charge of the Reds in October 2015 – and 17 out of 21 in his overall managerial career. 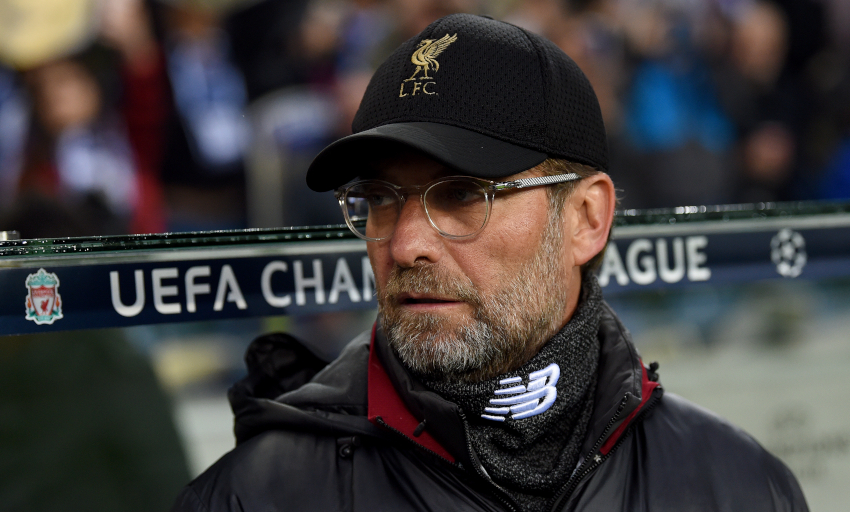 Each of Klopp’s two previous European adventures with Liverpool have, of course, taken the club to a final: the Europa League in 2016 and Champions League last season.

The Reds have now reached the Champions League semi-finals for a second successive season for the first time since 2008 under Rafael Benitez.

Last year’s runners-up, who have already ensured participation in the 2019-20 edition courtesy of their current Premier League position, are now two games away from a return to the showpiece – to be played in Madrid this year.

Their achievements are all the more impressive, of course, given Klopp’s charges are simultaneously locked in a fierce domestic battle with Manchester City to win English football’s top prize.

Off to Spain we go

Liverpool’s reward for seeing off Porto is a semi-final showdown with Barcelona, who progressed to the last four with a 4-0 aggregate victory against Manchester United.

It will be the first competitive meeting between the two clubs since the 2006-07 edition of the tournament, when the Reds secured qualification on away goals having won 2-1 at Camp Nou in the first leg of the knockout tie.

Liverpool edge the overall head-to-head record, too, with three wins, three draws and two defeats in their eight previous matches.

After the opening game in Spain, an Anfield reunion is on the cards as Philippe Coutinho and Luis Suarez return with the La Liga giants when the second match of the semi-final takes place in early May.