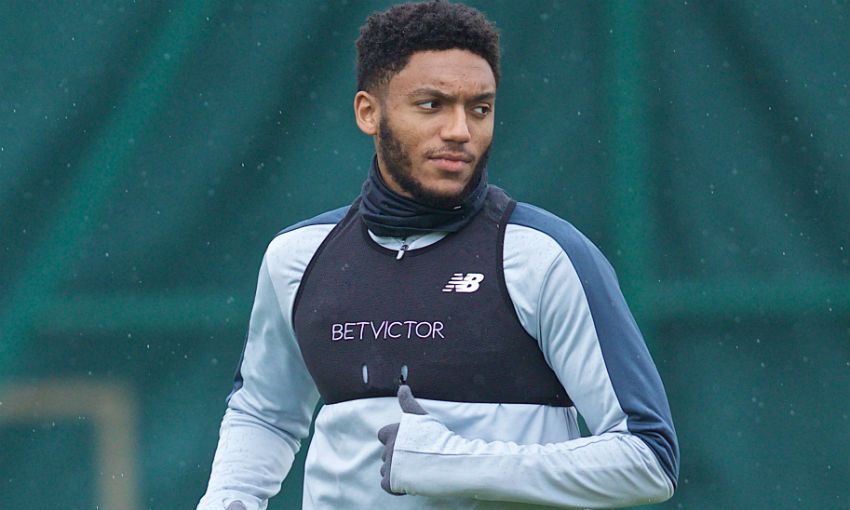 Joe Gomez is a selection option once again for Jürgen Klopp after coming through an hour-long run-out for Liverpool’s U23s on Sunday.

The defender made his first appearance since sustaining a lower-leg fracture in early December for Neil Critchley’s side in their 6-0 win over Leicester City, with fellow first-teamers Alex Oxlade-Chamberlain and Rhian Brewster also featuring at the King Power Stadium.

Klopp subsequently named the England international in his 21-man squad for Wednesday’s Champions League quarter-final second leg at FC Porto and explained that his impending senior return will be a welcome boost in the final weeks of the season.

The boss told Liverpoolfc.com: “Absolutely [he looks strong]. Ox and Joe both did really well at Leicester, it was a brilliant game by all of the boys, to be honest, I watched it back. It looked really good.

“It’s clear they still need time to get full match fitness but it’s nice to have them back and now Joe first as an option. He played right full-back, we need him as this option as well.

“We all know he played a wonderful season at the centre-half position until his injury, but he can play both and it’s good to have him.”