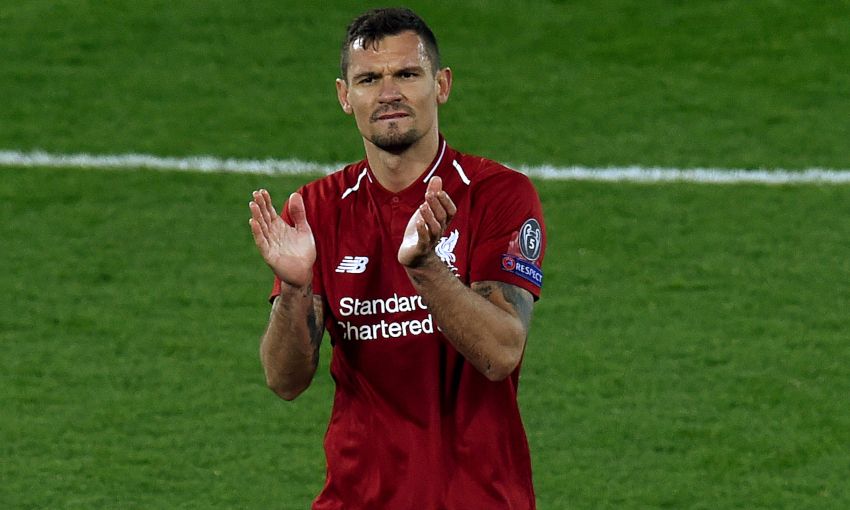 Jürgen Klopp has explained why the decision was taken to leave Dejan Lovren out of Liverpool’s travelling squad for the Champions League encounter with FC Porto.

The defender missed Tuesday morning’s training session at Melwood due to illness and subsequently was not among the 21 players who later departed John Lennon Airport for the quarter-final, second-leg tie.

Elsewhere, Adam Lallana has returned to the squad and Jordan Henderson has overcome an ankle knock; however, Alex Oxlade-Chamberlain remains on Merseyside to undergo additional fitness work after figuring for 45 minutes for the Reds’ U23s at Leicester City on Sunday.

Speaking to Liverpoolfc.com, Klopp said: “Dejan is ill. He had a bad night, the Doc was there and he had no chance to travel. That is the reason for that.

“We have Joe [Gomez], so should be fine for that, we have Fabinho for the position. So that should be OK. We never forced it and we cannot force it.

“If you feel not well and had a bad night, we all know a day later and a high intense game, it doesn’t sound like exactly the thing you should do.

“Today he has a lower [intensity] day and tomorrow a high-intensity day. It’s all about him in the long-term, that’s what we have to consider first.

“But pretty much the rest are with us in Porto.” 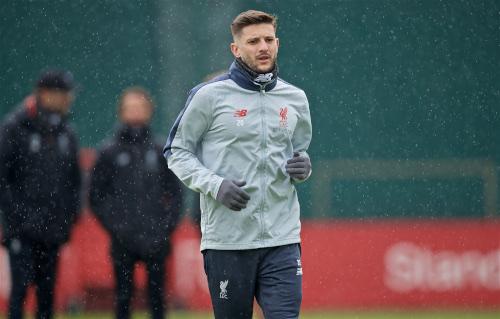 The return of Lallana bolsters Klopp’s options after the playmaker missed Liverpool’s last three outings due to a slight muscle strain.

However, the manager admits a decision is still to be made on whether he’ll be included in Wednesday evening’s matchday squad at Estadio do Dragao as the Reds aim to reach the semi-finals of the Champions League once again.

“Adam is back in the travelling squad, we have to say,” said Klopp. “Because we have two players more, we will see what happens. Usually if nothing happens, it would be a little bit too early. But it was very positive, it was quick.

“But we have to see, you are I don’t know how many kilometres away from home and you cannot make quick decisions on matchday and say, ‘OK, we bring him in.’ We need to be prepared as well as possible and that’s why we have him in the squad.”

Meanwhile, Henderson is fit to take his place in the squad after showing no lasting effects from an ankle knock sustained against Chelsea at Anfield on Sunday.

Klopp added: “Hendo is all fine. The other players are all fine, that’s really good. Nothing happened. We all have knocks and Hendo got a knock, but that would never take him out.”