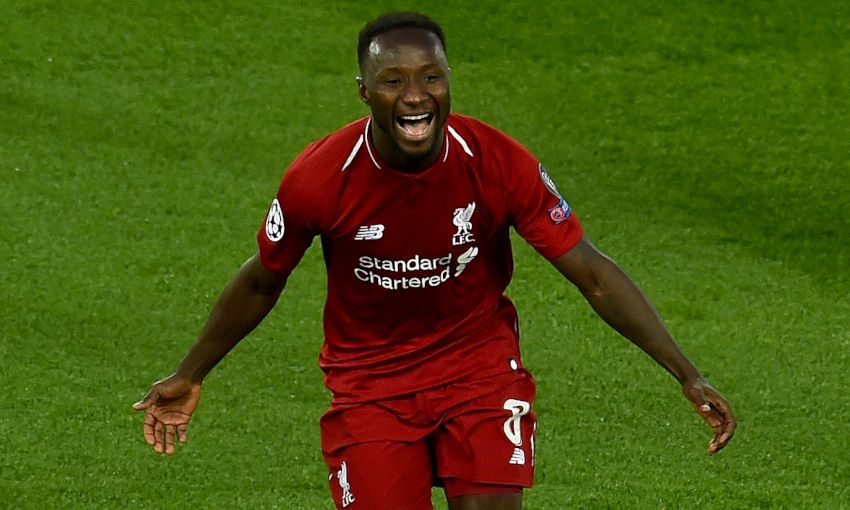 Virgil van Dijk is delighted the displays Naby Keita produces on a daily basis at Melwood are now being replicated in stadiums for all to see.

Keita was on the scoresheet for the second game in a row as he bagged the opening goal in Liverpool's 2-0 victory over FC Porto on Tuesday in the first leg of their Champions League quarter-final.

The fifth-minute strike arrived just a matter of days after the Guinean opened his Reds account at Southampton in a 3-1 Premier League win.

And Van Dijk is not at all surprised by Keita's contributions in the last two crucial encounters for Jürgen Klopp's side.

"He's a fantastic player. We see it day in, day out," the centre-half told Liverpoolfc.com. "I'm just very happy for him that he's starting.

"To score two goals in the last two games is very pleasing for him, but very important for all of us. I'm very happy for him."

Keita was joined on the scoresheet by Roberto Firmino against Porto when the Brazilian netted midway through the first half at Anfield.

The Reds will therefore take a two-goal advantage to Estadio do Dragao for next week's second leg, although Van Dijk feels keeping the Portuguese side at bay was the most pleasing aspect of Tuesday night.

"Obviously we know it's going to be a tough game and to score two good goals was very important, but the clean sheet was the most important thing," the No.4 said. "We have something to build on.

"We kept pressing, we kept going - we played very well I think. Obviously in the second half they tried to change it up a little bit.

"[There were] some moments of danger, but I don't think clear chances really. But we need to do it a little bit better, especially in the second half." 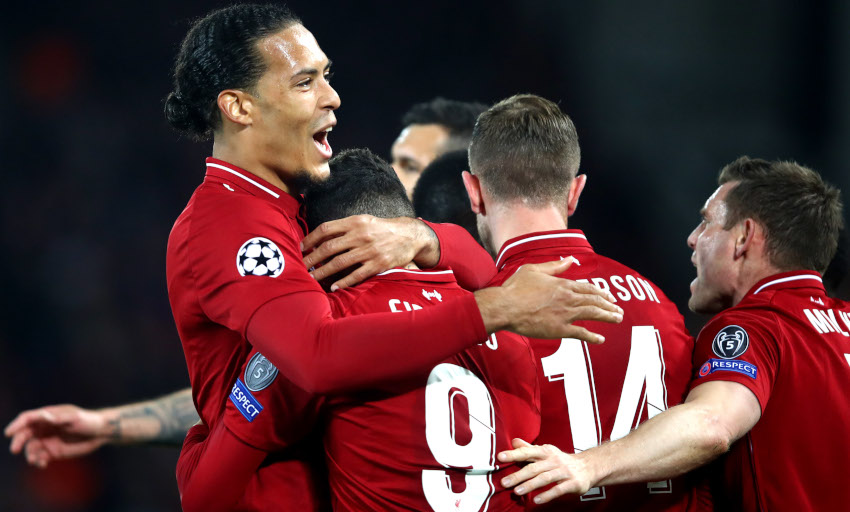 Van Dijk added: "It's a good result. If we score one then it's going to be even more difficult for them to go through.

"But the only thing is that we go in there to play our game, so hopefully we will create chances and finish them off.

"It's going to be tough because their fans are pretty extreme, like here, and I'm definitely going to enjoy that."