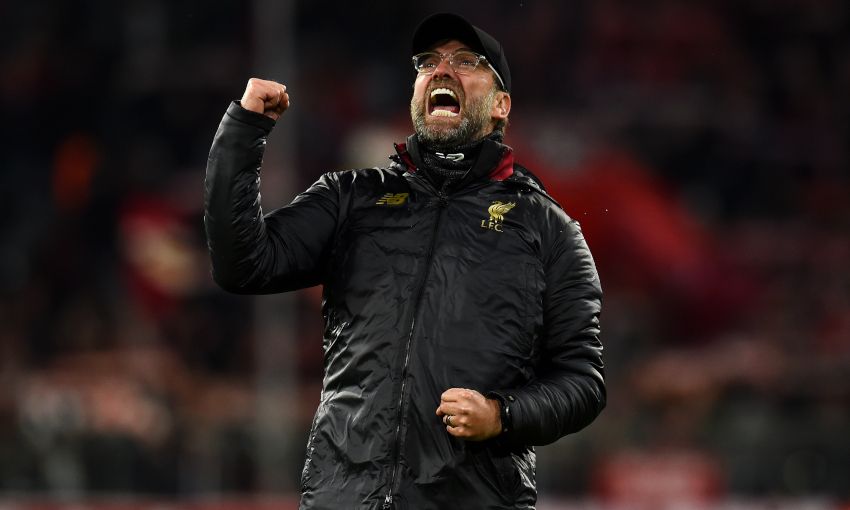 Jürgen Klopp will aim to extend a flawless record in two-legged European ties with Liverpool in the Champions League quarter-final against FC Porto.

The German has won each of the nine two-legged contests he has overseen as Reds boss, with Bayern Munich the latest opponent added to a proud list last month.

If Klopp – who has won 16 of 20 such ties in European competition in his overall managerial career – can make it a perfect 10 for Liverpool, another semi-final would await.

The Reds have lost just one of their last 25 European matches at Anfield and are unbeaten in the last 20 at home, winning 14 and drawing six. They have failed to score in only two of those 20 (against Porto and Bayern).

This is the third successive season that Mohamed Salah has faced Porto, having played against them for AS Roma in 2016-17. 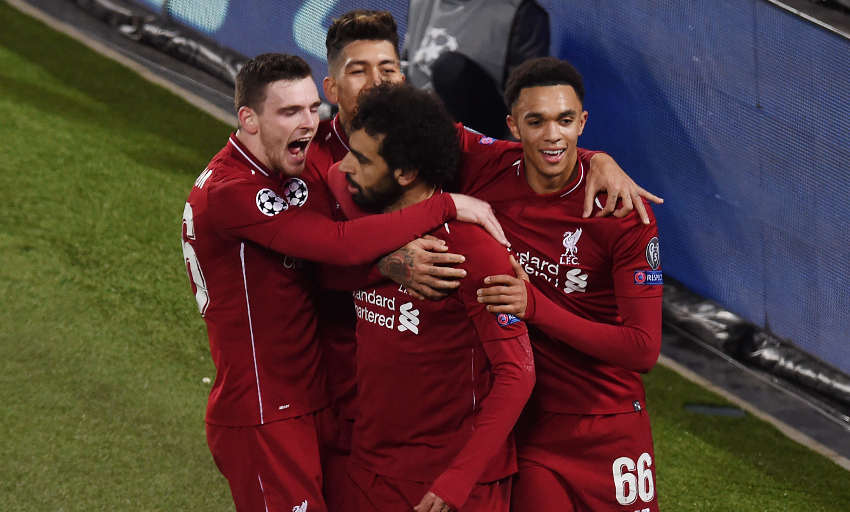 Liverpool last met Porto at this stage of a European competition in the 2000-01 UEFA Cup. The Reds progressed and then eliminated FC Barcelona in the semi-final before going on to lift the trophy.

Salah and Roberto Firmino have each scored 14 goals for Liverpool in Europe and only six players have ever scored more for the club. Sadio Mane is just one goal behind them.

Only one Reds player has scored more European Cup goals than Salah's tally of 14 – Steven Gerrard, who has 30. Ian Rush also has 14, with Firmino and Mane one goal further behind.

Only Alisson Becker has played every minute of Liverpool's European campaign this season. Mane has missed only two minutes while Andy Robertson had missed just eight minutes before his suspension this evening.

Porto are the first team from mainland Europe to face the Reds at this stage of the Champions League since PSV Eindhoven in 2007. Since then, Liverpool have met Arsenal, Chelsea and Manchester City in the last eight.

The only man to appear in every European game for the Reds under Klopp is Firmino (35 matches).

Liverpool have found the net at least twice in 15 of their last 23 fixtures in Europe.

Porto have never beaten the Reds in six competitive meetings – with three draws and three defeats.

They finished top of a group containing Schalke, Galatasaray and Lokomotiv Moscow with 16 points after five wins and a draw. No team in the group stages earned more points.

Sergio Conceicao's side then eliminated Roma in the last round by overturning a 2-1 first-leg deficit, though they required a penalty from Alex Telles in the 117th minute to record a 4-3 aggregate victory.

Iker Casillas is playing in a record 20th successive Champions League campaign. The goalkeeper has faced the Reds five times in his career, all in this competition, winning twice and losing twice with the one draw coming at Anfield a year ago. He did not play in Liverpool's 5-0 victory at Porto. 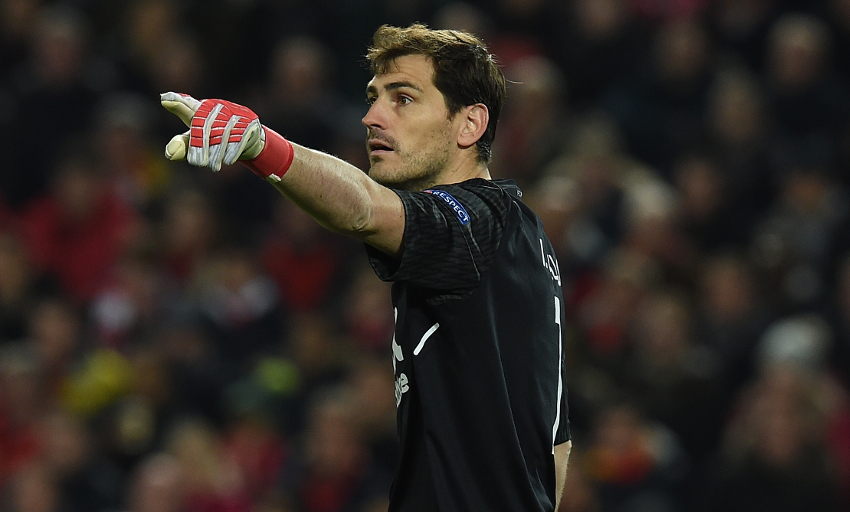 The visitors have three players who are one yellow card away from missing the next game: Eder Militao, Otavio and Danilo.

Porto have suffered defeat only twice in 23 away fixtures this season – at Benfica in the league in October and at Roma in the last round of this competition.