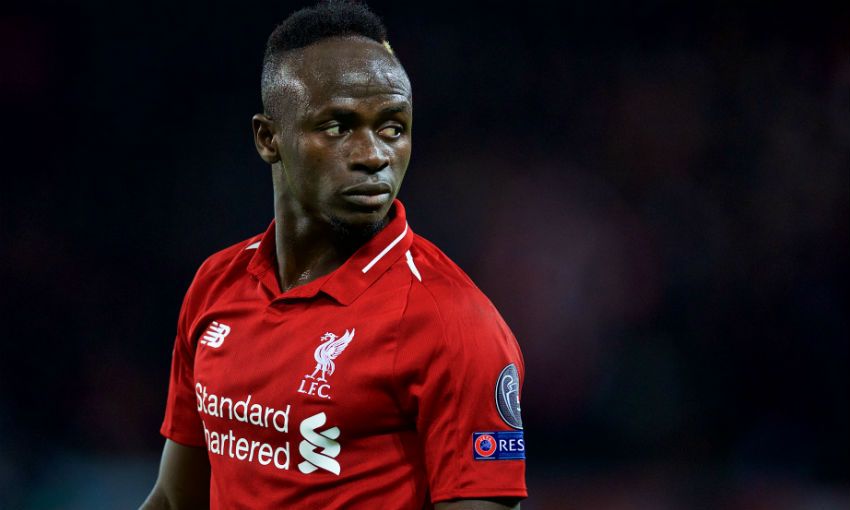 Sadio Mane has called on Liverpool to forget last season's resounding victory over FC Porto as they prepare to meet the Portuguese club again.

The Reds host Sergio Conceicao’s side in the first leg of their quarter-final at Anfield on Tuesday, some 13 months on from registering a 5-0 aggregate win against the same opponents in last term’s Round of 16.

That tie was effectively settled in its first 90 minutes, when Mane’s hat-trick inspired Jürgen Klopp’s team to a five-goal rout at Estadio do Dragao.

However, the forward believes Porto have improved since then and expects a tougher battle for progression this time around.

“I think that this season they are a bit stronger in terms of their squad and quality. We know that we will have to work hard to qualify,” Mane told UEFA.

“All the coaching staff, all the players know that. Now, to qualify, we know what we have to do. We have to give everything in order to qualify. It might not be easy, but we will try our best.

“We have good memories of beating them by a large margin [but] that was last year. As I just said, they are stronger now and they have a good team. They will try to be more motivated.

“I think that would be one of the greatest mistakes we could make, to rely on what happened last year. Last year is in the past, so we will try to forget that and to focus on this season.”

On his treble against the Portuguese champions, Mane continued: “It was a great moment and was one of my greatest nights as a footballer… playing in the Champions League is an outstanding feeling.

“Playing a part in it and having the opportunity to score a hat-trick therefore meant a lot to me and I truly was delighted.”