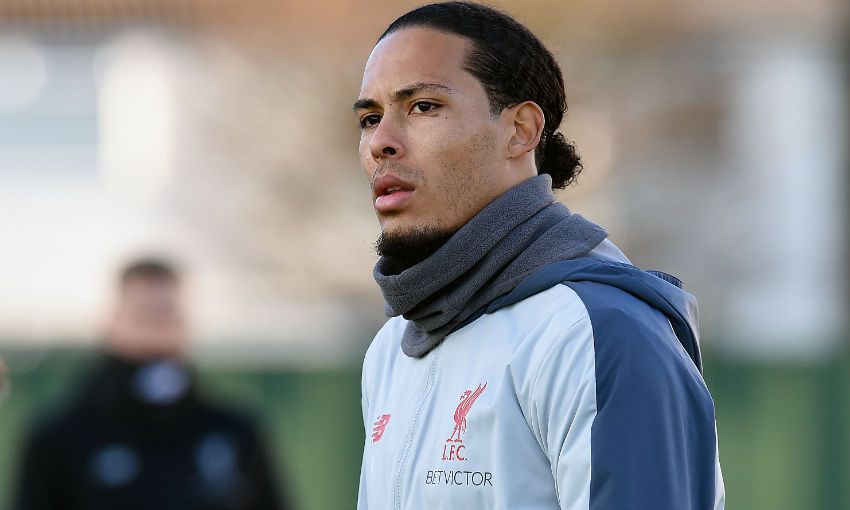 Virgil van Dijk is set to be fit for Liverpool's trip to Southampton.

Van Dijk sustained a knock during last weekend’s 2-1 victory over Tottenham Hotspur at Anfield, but Jürgen Klopp expects the centre-back to be available to face his former club on Friday.

Meanwhile, the boss also reported no fresh injury issues ahead of the game at St Mary’s Stadium.

“Yes, it looks quite good. No major concerns, actually, so we have to see until the matchday obviously but after the [Spurs] game you’re probably thinking about Virg. He trained normal, everything OK,” Klopp said, during his pre-match press conference.

“Yesterday [Tuesday] we only had a second recovery session but he was involved in that and I heard nothing different that he could maybe not train today. No, it looks all OK.”